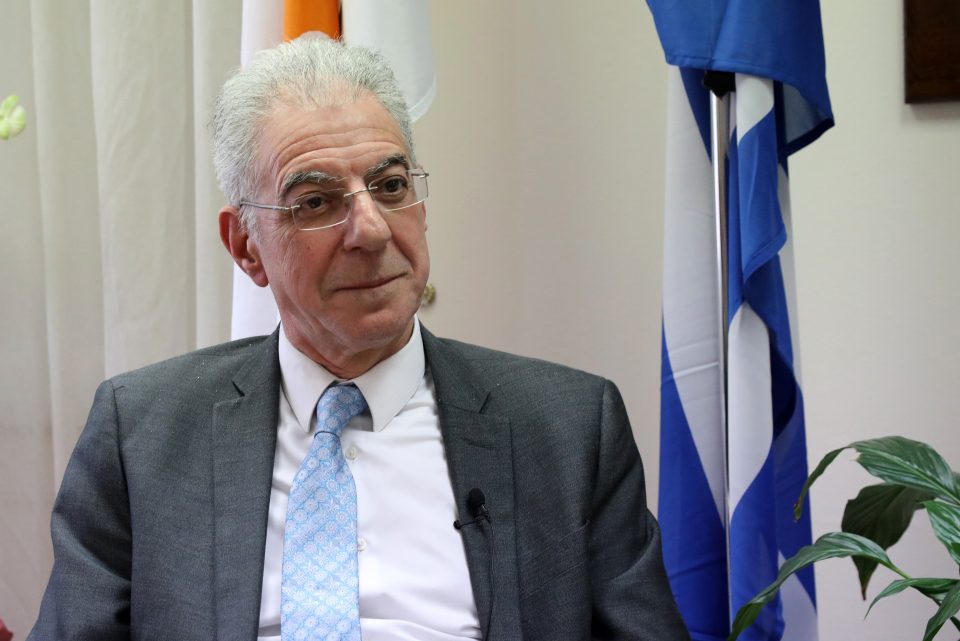 Education Minister Prodromos Prodromou confirmed on Friday that primary schools and gymnasiums would open on May 21 as part of the second phase of lifting coronavirus restrictions.

Students in the first two years of lyceum and technical schools will not be returning to school for the moment and will continue with distance learning, the minister said. Final-year lyceum students have been back at school since the beginning of this week.

“Just as we responsibly stayed at home during the first phase, we can now, just as responsibly and securely, slowly return to normalcy,” Prodromou said.

Decisions were taken on Friday for the second phase of reopening the economy during a meeting at the presidential place with the government’s scientific team. The meeting lasted almost three-and-a-half hours.

Students will attend classes on a rotational basis, split into two groups, and will take place weekly – one week on and one week off.

He also said that from Monday the testing Covid-19 testing programme will continue and be stepped up so as to monitor the situation in the education sector.

The decision to continue distance learning with the first two years of lyceum and technical school students is to avoid large groups, Prodromou noted. Distance learning education “has been developed and is moving forward at satisfactory levels.”

The government also decided to avoid opening pre-schools and kindergartens taking into account their ages and any challenges that may come with how young they are.

All decisions took into account “epidemiological data, the experience of other countries that have already reopened schools and the results of large sample testing” of 800 people, including children.

Schools are now operating with updated health guidelines, such as smaller classes (twelve students) and alternating the days on which students attend the lessons in person.

Final-year high school students returned to classes on May 11 and the school year has been extended until June 26.

Governments worldwide are facing the conundrum of wanting parents to be able to go back to work, in order to revive the economy, but many are unable to do so.

In most cases, parents are having to stay at home to care for the younger children while schools are closed. Reopening schools would therefore allow more people to return to work.

For the older students, many of whom are able to stay at home unsupervised, there is less of an immediate pressure to return – apart from the final year which must take exams.