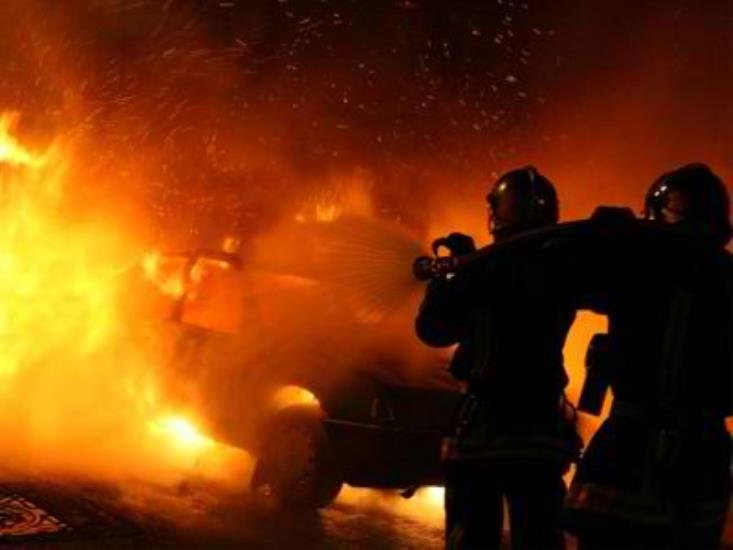 After a two-months hiatus due to the lockdown measures limiting people’s movement, a couple was targeted for a third time on Thursday night in Limassol when an explosive device blew up their car outside their home in the neighbourhood of Mesa Geitonia.

This was the third time the couple, a 42-year-old woman and her 48-year-old husband, have been targeted. Two other cars had been blown up on two separate occasions in the recent past.

According to reports, the explosive device went off at 10.40pm on Thursday night and was strong enough to damage three other cars parked near the couple’s, which suffered thousands of euros worth of damage.

Police went to the scene to interrogate several people in the vicinity and later arrested a 44-year-old man who is believed to have had several issues of financial nature with the couple in the past.