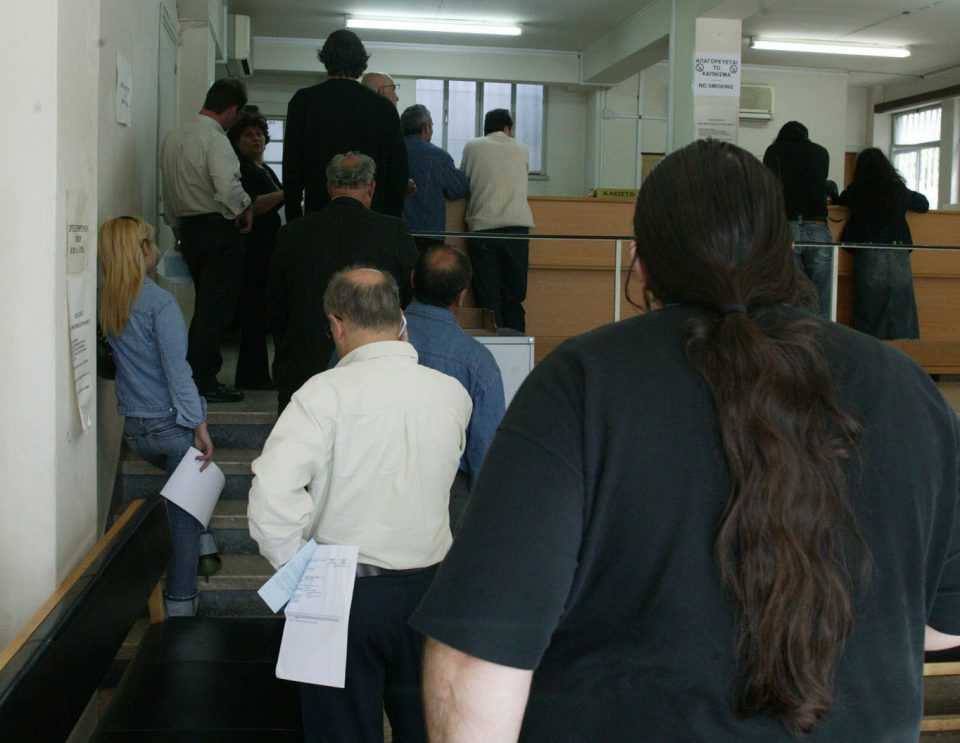 From natural gas to tourism, the worst is yet to come

The French Minister for Europe and Foreign Affairs, Jean-Yves Le Drian, told Le Monde on April 20, “My fear is that the world afterwards will be very much like the one before, only worse.” In other words, the coronavirus is not an ordinary illness that comes and goes without any real impact but one whose real effects will only be gradually clear as time goes by.

The pandemic caught us all unprepared. Fortunately, the government acted immediately to appoint a scientific committee and made it responsible for monitoring developments and advising on what needed to be done. Our readiness to accept the strict implementation of measures aimed at containing the spread of the virus was, to a great extent, successful because everyone understood that it was the right course of action, based on scientific and not party political criteria.

The question that is now understandably being raised is: “What will the impact of the crisis be?” The hardest part is yet to come because 2021 will be worse than 2020. This year, amid the containment measures, we have been able to justify the closure of businesses, leisure centres and various types of shops, restrictions of movement for several weeks, and more. All of these have caused unforeseen problems but in 2021, I expect things to become much worse.

We had all believed that Cyprus was going to become extremely wealthy from the discovery of large reserves of natural gas with enormous revenues. Unfortunately, the Covid-19 crisis has drastically altered this prospect. We are all aware that demand for natural gas and oil has fallen considerably, while at the same time supply has increased significantly due to efforts by other countries to discover and exploit gas reserves.

As a result, the price of natural gas has tumbled (from $10 in January 2019 to $6 in January 2020 and to $2 now) and it is not expected to rise, at least not in the near future. In practical terms, this means that we shall have to forget our dreams of future wealth from natural gas. The crisis has already forced major energy companies to change their plans. They are all delaying any drilling while ExxonMobil has spoken about drilling towards the end of 2021.No one can be sure whether, once that time is near, work will not be postponed yet again.

Last year was a golden year for tourism in Cyprus and there were hopes that the industry’s importance would grow extremely fast during the new decade. Many in Cyprus are still talking about the tourist season starting this July and they may be dreaming about last year’s numbers when some 500,000 visitors arrived in each of the months of July, August and September. The fact that some of the world’s biggest airlines have either been forced to close, or significantly reduce the number of flights they operate and are appealing for state assistance, is enough to persuade us that any recovery in the sector will be slow and gradual. And this is only with reference to air transport. There are many other issues:

For precisely these reasons, we should expect that visitor numbers and revenue from tourist accommodation and spending will have difficulty reaching 2019 levels by 2022 or even 2023.

Many wish to believe that 2021 will be a year of recovery and progress but there is a danger of exactly the opposite happening. Unemployment is bound to rise due to the tourism crisis with a lower turnover in a range of sectors such as clothing, footwear, furniture, motor vehicles, electrical goods, etc. At the same time, I fear stagnation or even a reduction in revenues from foreign students. The downturn in world trade had a negative impact on the maritime sector. Specifically, while revenues in 2019 amounted to almost €1.3 billion, they are expected to fall by 20-30 per cent in 2020 and still further in 2021. Among so many businesses facing difficulties and recording a lower turnover, the only exception may be those in the online gaming sector, due to the much greater amount of time that young and old are spending at home.

For the same reason, we can expect those providing services to foreign companies in Cyprus to face sales stagnation or reduction. Government ministries are underperforming and a large number of civil servants are working from home with reduced productivity. This impacts customer service. For example, it has been reported that departments that previously required several days to process a task may now take a month or more. Business with the Department of Lands & Surveys and the Office of the Registrar of Companies, of which we were once proud thanks to their progress and fast service, now face long delays. At some stage, they will undoubtedly have to do more than simply return to their previous level of service and ensure that they improve it. Strange as it may sound, the prevailing view is that the introduction of quick new technology, computerisation and online service will eventually bear fruit but in the initial stages it will lead to delays and no-one knows how long it will take to overcome them.

Complaints about delays are well-documented and, unfortunately, due to the crisis, the situation has worsened.

These are just some of the impacts, but the picture is clear. We need to focus all our efforts on dealing with the enormous problems and lay the foundations for a new beginning. That is the subject of my next article.

George Vassiliou was president of the Republic of Cyprus, 1988-1993

Ombudswoman: Society must do more to eliminate LGBTQ discrimination