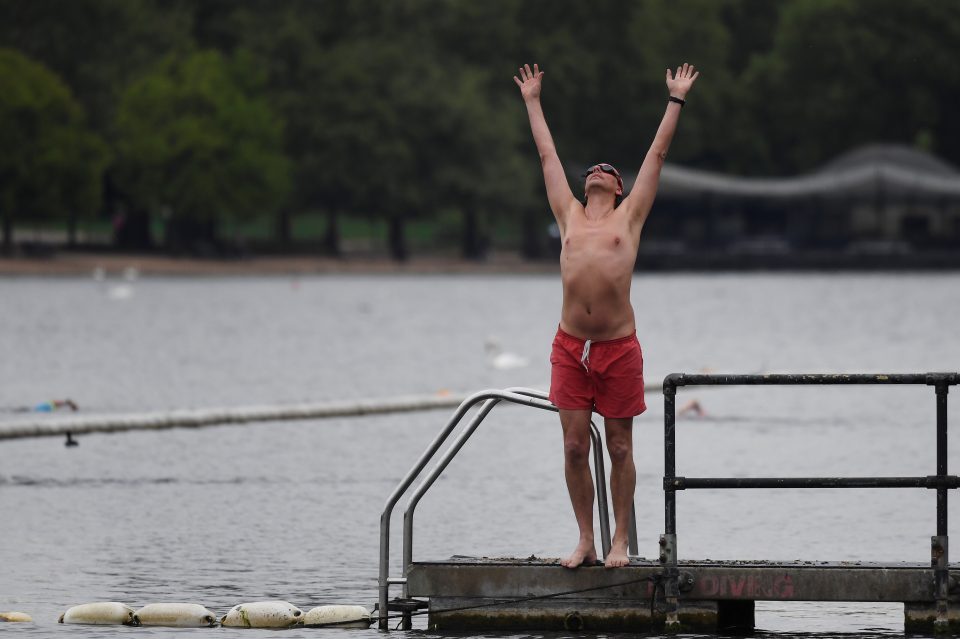 British Prime Minister Boris Johnson admitted on Sunday that there was public frustration with his government’s measures to ease the coronavirus lockdown following widespread criticism of the new rules, which he admitted were more complex.

As a poll for the Observer newspaper indicated growing dissatisfaction with Johnson’s handling of the crisis, he wrote in the Mail on Sunday paper: “I understand that people will feel frustrated with some of the new rules.”

On Wednesday, ministers began a gradual easing of restrictions in England, with people who could not work from home encouraged to return to their jobs whilst being told to avoid using public transport if possible.

The changes do not apply to people in Scotland, Wales or Northern Ireland, whose semi-autonomous governments have not eased the lockdown.

There has been criticism that the government’s message is confusing and sent out mixed messages. People are still forbidden to invite friends and relatives into their homes, for example, but can allow in prospective home buyers for property viewings.

Sunday’s Observer poll showed 42 per cent now disapproved of the government’s handling of the crisis — a fall of nine points from last week. That compared with 39 per cent who approved, the first time more people were unhappy with the government’s performance than supportive.

“We are trying to do something that has never had to be done before — moving the country out of a full lockdown, in a way which is safe and does not risk sacrificing all of your hard work,” Johnson said in the Mail on Sunday.

“I recognise what we are now asking is more complex than simply staying at home — but this is a complex problem and we need to trust in the good sense of the British people.”

So far 34,466 people have died in Britain after testing positive for Covid-19, the respiratory disease caused by the novel coronavirus, the highest figure in Europe.

The government has been wrestling with how to restart the economy, devastated by the lockdown, while avoiding a second wave of infections.

But it has found itself at odds not only with the devolved administrations outside England, but also with some regional authorities and teaching unions who dispute whether schools should reopen for some pupils from June 1.

Andy Burnham, the mayor of Greater Manchester, said there had been no discussion with leaders of big cities in northern England before lockdown measures were eased.

“The surprisingly permissive package might well be right for the southeast, given the fall in cases there. But my gut feeling told me it was too soon for the north,” Burnham wrote in the Observer.

Figures last week showed the economy had shrunk by 5.8 per cent in March. The Bank of England has said the economy could contract by nearly 25 per cent in the April-June period, leading to the largest annual decline in more than three centuries.

The Sun tabloid reported Johnson had told lawmakers in his Conservative Party that he wanted a return to “near-normality” in July but this depended on the public sticking to the rules.

Other papers reported that there were plans to reopen cafes, pubs and restaurants as street stalls to help bring business back to high streets which have been all but closed down in a bid to curb the virus’ spread.

“If we all stick at it, then we’ll be able, gradually, to get rid of the complexities and the restrictions and make it easier and simpler for families to meet again,” Johnson wrote.

“But we must move slowly, and at the right time.”

Coronavirus: I have a well-founded fear of persecution in England