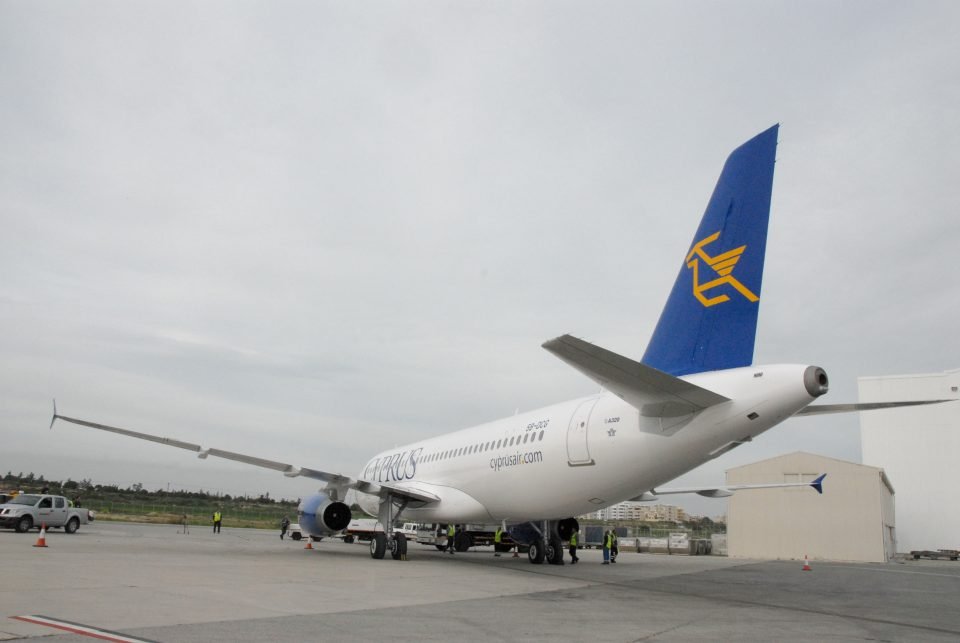 In a statement release on Monday, Pasypi claimed that the situation posed by the coronavirus pandemic in Cyprus has underlined the necessity of having a reliable national airline in place

“Following recent developments related to the coronavirus and the financial difficulties that will emerge in the near future, everyone can understand the importance of having a trustworthy national air carrier,” the statement said.

“Shutting down Cyprus Airways was a huge mistake made by politicians, that is clear. It is also becoming clear that the lack of a national carrier will result in problems for Cyprus’ connectivity to other countries, especially as tourists will have trouble coming to our island, as surviving airlines will significantly reduce their flights in the next months.”

“All countries are called today to financially support their national air carriers. Our government needs to look into that possibility and come up with a proposal for our own air carrier.

Cyprus Airways has been the country’s national carrier since 1947 until January 2015 when it closed permanently following financial problems.