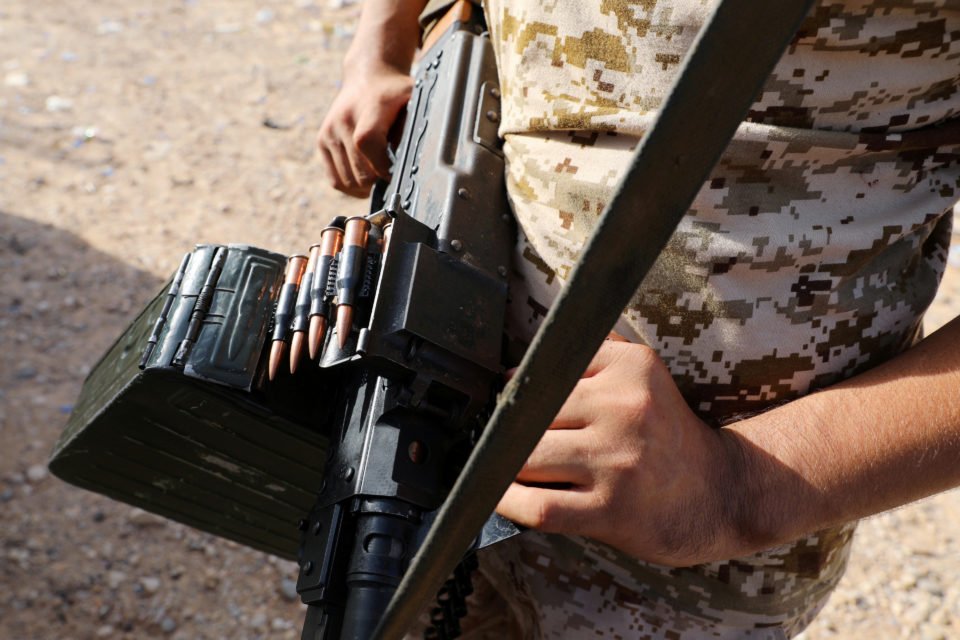 Forces aligned with Libya’s internationally recognised government took control of an air base south-west of Tripoli on Monday after a sustained assault, in what could be their most significant advance for nearly a year.

Watiya air base, 125 km (80 miles) from the capital, has been an important strategic foothold for forces loyal to eastern-based commander Khalifa Haftar, who launched an offensive to capture Tripoli in April 2019.

The campaign sharply escalated a long-running conflict between factions based in eastern and western Libya and caused a surge in military intervention by foreign powers.

Forces aligned with the Government of National Accord (GNA) had taken full control of Watiya, Osama Juweili, a top military commander, was quoted as saying by official media early on Monday.

Footage posted by GNA forces on social media showed them driving down runways at the base unhindered. The forces also posted a picture of what they said was a captured Russian-made Pantsir air defence system mounted on a truck at the base, as well as an operating manual in Arabic.

A separate video post showed the purported destruction from the air of another Pantsir held by Haftar’s Libyan National Army (LNA) as it was being transported by road in the early hours of Monday.

GNA forces said it was the third they had hit in two days. The video could not be independently verified and the LNA has in recent days denied at least one other GNA claim it had destroyed a Pantsir.

In a statement, the LNA said its forces had withdrawn from the base as a tactical manoeuvre, that Watiya currently held no military importance, and that any equipment recovered there was old and disused. LNA sources said earlier their forces had withdrawn after the base had come under intensive bombardment.

GNA forces have pushed back against their rivals in recent weeks with increased support from Turkey, capturing towns on the coast west of Tripoli last month.

Haftar’s LNA and its allies still control eastern and southern Libya, including most of the country’s oil facilities, which they have been blockading since January. They also hold Sirte, a city at the centrepoint of Libya’s Mediterranean coastline, which they took at the start of the year.

The capture of Watiya will further boost morale among GNA forces that were on the back foot late last year, and GNA Prime Minister Fayez Serraj signalled they would try to build on the advance.

“Today’s victory does not constitute the end of the battle but brings us closer than any time before to the bigger victory, the liberation of all towns and regions and bases,” he said in a statement.

The LNA, which is backed by the United Arab Emirates, Egypt, and Russia, has been unable to make significant progress from the outskirts of Tripoli since early on in its campaign.

It lost Gharyan, its main forward base south of Tripoli, in its biggest reversal to date in June 2019, but continues to control Tarhouna, southeast of the capital.

International efforts led by the United Nations to broker a ceasefire and negotiate a political settlement in Libya have so far come to little, as foreign powers have flouted an arms embargo to send in more weapons and operate drones.

The leaders of Turkey and Russia, countries that have both sought to protect strategic interests in Libya, spoke by phone on Monday and noted the need for a ceasefire and the resumption of inter-Libyan dialogue, according to a Kremlin statement.

About half of the 400,000 people who have fled their homes since Libya’s uprising in 2011 were displaced since the start of Haftar’s offensive last year, according to U.N. estimates.