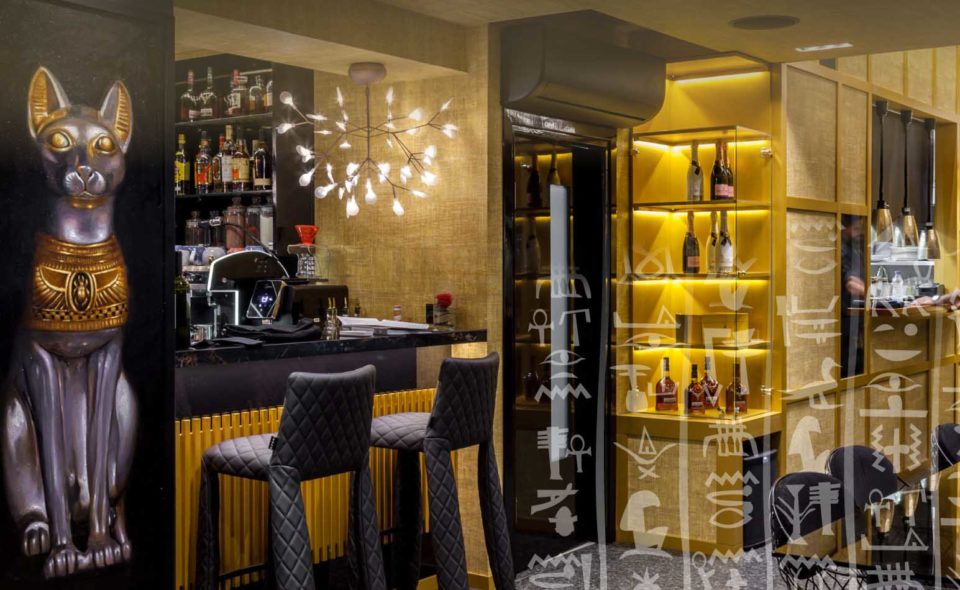 As of May 21, restaurants, taverns, cafeterias, pizzerias and pubs can resume, the health ministry said. The announcement was a disaster for some in the hospitality business as it left out bars.

“This has caused a major problem, making the announcement without clearly defining what is meant by a bar has led to a lot of upheaval,” General Secretary of the Pancyprian Association of Owners of Recreation Centres (Pasika) Fanos Leventis told Cyprus Mail on Tuesday.

He explained that there are many small bars which operate almost exactly as pubs would and in practice there is very little difference between the businesses.

A simple search online for bars will display a myriad of combinations: cocktail bar, restaurant-cocktail bar, café-bar, wine bar and everything in between.

“I have been told what it is that the government doesn’t want, and that’s big parties going on where people are up close and rubbing against each other,” Leventis said.

“People are being tripped up over the definition of what a bar is,” he said.

He summarised the problem as being that instead of banning outright the types of activities which are prohibited, bars were placed into a narrow category.

Leventis said that the government will have to review the policy and issue clarifications.

Health Minister Constantinos Ioannou, speaking to CyBC on Tuesday, gave a rough outline of the government’s reasoning, saying that places such as bars and clubs are where many people are in close contact.

And yet bar owners who spoke to the Cyprus Mail said the policy remains unclear.

“There are no longer any clear lines between restaurant, pub, bar, café or cocktail place, many places are all of those at once,” a Limassol bar owner told the Cyprus Mail.

“Differentiating between a pub or a bar is simply old fashioned and doesn’t make any sense.”

It has become clear amid the uncertainty that defining what constitutes a bar is no easy task. Apart from confusing the public, it has infuriated bar owners.

Most were calm, however, and are busily carrying out what preparations they can.

“To be honest it has confused us as well,” said Marios who runs the DSTRKT bar in Larnaca.

“At the moment we’re just being extremely cautious and only opening some of the outside area, so as to avoid any chance of getting fined.”