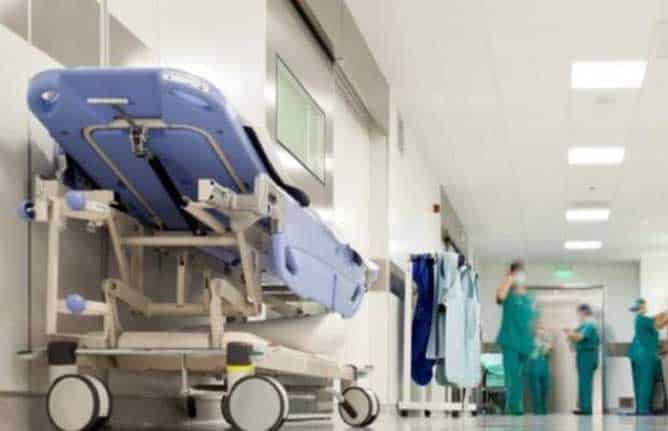 The second phase of Gesy will be introduced as planned on June 1 even with limited choices as regards inpatient care, Health Minister Constantinos Ioannou said on Tuesday.

The minister, commenting on the reluctance of private hospitals to agree to a temporary decrease of 6 per cent to the rates initially agreed for their participation in the second phase of Gesy, said that the inpatient care will be introduced as planned.

“Of course, there will be problems, there will not be the same participation (by healthcare providers) as we expected three months ago but Gesy will go on, to serve many of our compatriots,” Ioannou told state broadcaster CyBC radio.

He said that postponing the introduction of the second phase of Gesy would create more problems.

The minister’s comments followed an announcement by the private hospitals association (Pasin) that its members needed more time to study the new proposal given to them by the Health Insurance Organisation (HIO) last Friday, which provides for 6 per cent lower rates than those agreed by the two sides earlier in the year.

Head of Pasin Dr Savvas Kadis said the board would meet again after hearing member’s opinions on the proposal.

Kadis said that during a meeting on Monday concerns were voiced over the possibility of HIO, which runs Gesy, further reducing the rates if the state of the economy worsens this year or if there is a second pandemic wave in October.

“We do recognise that the financial situation has changed due to the coronavirus crisis but at the same time private hospitals had already made concessions in order to reach the initial agreement,” Kadis said.

He said lower rates could affect the quality of their services, which they do not want, and that they were also concerned over the viability of private hospitals.

Kadis also said the software they would be using once joining Gesy is not ready yet, while they have not received a clear answer on whether the initial agreement signed with HIO would be implemented in January 2021. The government had said that the decrease in rates would be in effect only until the end of the year.

The government needs participation from private hospitals to render the second phase of Gesy, which concerns the introduction of inpatient care, viable.

Ioannou said that initially the second phase will start with limited choices but expressed the conviction that as weeks go by more and more private hospitals would join.

“The same happened last year,” he said, referring to the reactions by doctors who had mostly said they would not join Gesy.

“We started with limited numbers and by September it was almost full participation,” Ioannou said.

The minister said he understands private hospitals’ concerns, “but we need to understand that the financial situation has changed dramatically.”

He explained that the reduction of contributions was due to the reduced income of taxpayers and that the initial agreement could not be implemented.

On Pasin’s concerns that in the future they may be asked to agree to even lower rates he said that HIO had made its new proposal based on the worst-case scenario and expressed the belief that because of that the chances were very slim of having to coming back with further rate reductions.

Ioannou also argued that private hospitals are more secure within Gesy than outside because it is expected that more and more people will be forced to turn to the public sector for treatment due to the reduction of their income due to the pandemic.

“Very few people will be able to afford to go to the private sector,” he said, also pointing out the private hospitals also face bad debts from patients who may not be able to pay.

Coronavirus: Education minister reiterates lost teaching hours will be caught up next year