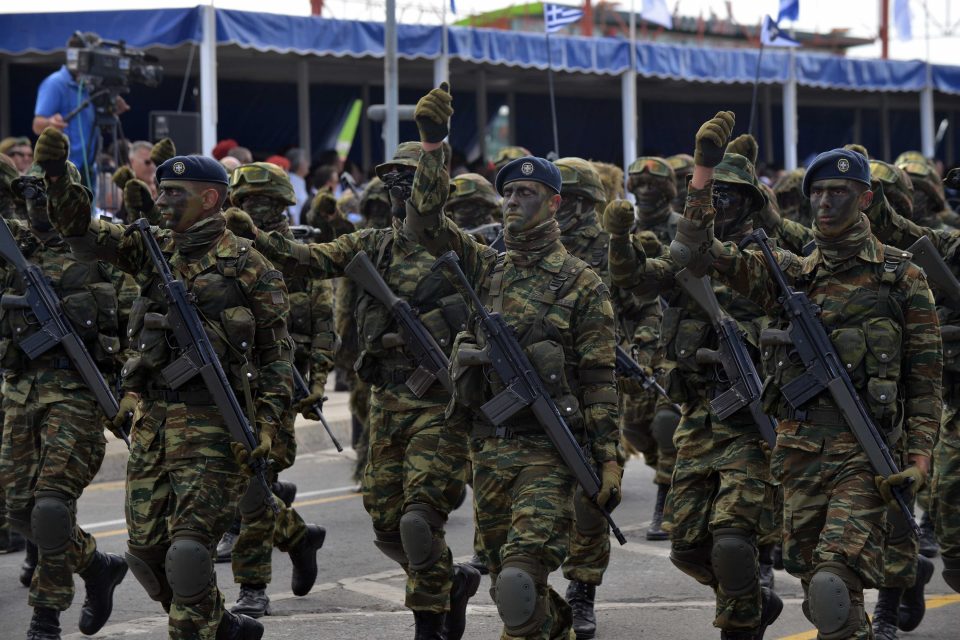 The defence ministry said that initial investigations indicate that soldiers from the same unit were participating voluntarily in the videos.

As reported by Phileleftheros, one of the videos shows one soldier punching another in the stomach. In another, a solider has his head held down under a water tap. Throughout there are multiple instances of punching and kicking while the soldiers are wearing hoods and masks.

“I am furious. There is zero tolerance for any kind of lawlessness in the military. We want and have an army of professional and conscientious citizens,” Angelides said on Wednesday afternoon.

“We have a responsibility towards our country and towards every parent who entrusts us with their child.”

The defence ministry further detailed that the recorded incidents took place in April and was between soldiers of the same unit.

“It is an incident that violates the basic rules of discipline and dignity of everyone and is reprehensible,” the announcement read.

In the third video, the situation appears to be played up as a joke amongst the soldiers, but some have cast doubts on this due to the apparent severity of some of the violence, Phileleftheros reported.

The defence ministry further explained that it does not appear to have been part of any planned intimidation or bullying amongst the soldiers.

It also stressed that the incidents took place without officers present and is not part of any training routine for the soldiers.

The investigation into the incidents will continue, the ministry added.

War of words over loan-package debacle