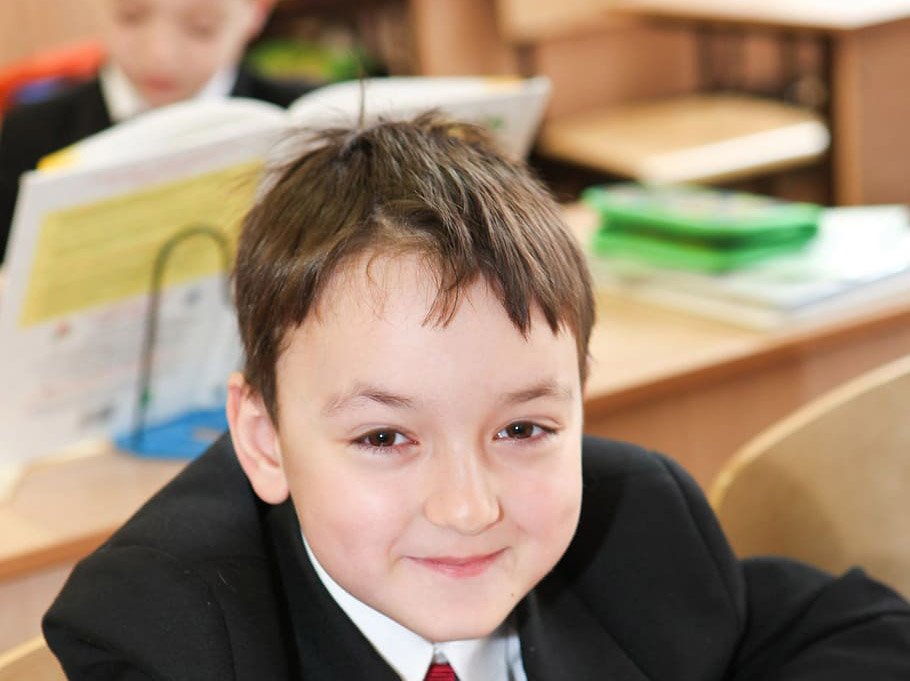 With private schools setting their own policies, some parents are demanding money back as they say online learning is not the same as classroom learning, at the same time as some schools were planning to charge more as the term has been extended further into June.

The Junior School exemplifies the different opinions and how they play out.

While one group of parents at the school started a petition asking for a reduction in fees, the board of directors said this is only one small group, while 85 per cent of parents disagree.

The parents argue the school did not immediately offer online lessons, but for two weeks there were no lessons at all. Teaching for the younger children is just one hour a day, 30 minutes each time. “So if you have a class of 25, how much can you cover in that time?” a mother of a six-year-old at the school asked.

The board of directors responded in a way a number of parents did not agree with, saying they found it threatening. “It has come to our knowledge that during the last few months a specific small group of parents are not willing to cooperate or accept the procedures and policies of the school, and through their actions harm the good repute of the School, offend the Ethos of the majority of the parents, the management, and the staff. These actions, willingly or unwillingly, directly or indirectly harm the school to a degree that can be considered as defamation,” a letter from the board said.

According to the board the majority of parents were distressed by “the petition by a small group of parents.

“It sets the parents against each other,” commented a mother who did not want to be named. “Parents feel bullied and become enemies.”

“Where is the freedom of speech?” was another comment. “If parents have a problem with the fees they should be allowed to voice the matter.”

“The school has done a wonderful job of introducing online learning. The teachers deserve nothing but praise under these unprecedented circumstances. They deserve every cent they earn. But that does not mean the school should get to keep fees for services they have not provided,” added a mother of a student at the Senior School.

“The maintenance costs have plummeted. Are they really paying cleaners for a closed school? Their electricity bills are nothing these days.”

She disagreed with the decision not to reopen the school this year, particularly for the older years of the Junior School and younger years of the Senior School who are in desperate need of routine and continuity. She said that under those circumstances, the very least they could do was reimburse some of the fees.

“We’ve all suffered over these past months. The school can’t expect to escape unscathed. The parents and their children certainly haven’t.”

The legal situation is not clear, a lawyer specialising in consumer law said. “It is a private contract, if the school has included that the fees must be paid whatever happens the parents have to pay,” she said.

“Some are staying open longer to make up for lost time and say they actually need more money, because they need more equipment, and more space. Others continue to do things online. One school has asked students to come back to take exams though that is not required.”

Michalis Miltiades is president of the parents association of which 85 per cent of parents and 20 of the biggest private schools are members.

He commented there has been no formal request by members for a reduction of fees.

“My understanding is that those which were effective and started online lessons immediately were appreciated. Those with problems were encouraged to deal with them locally, as each situation is different.”

Though some parents suggested the government covered 60 per cent of the teachers’ salary during the coronavirus crisis, Miltiades disagrees. “It is questionable if they are entitled to government schemes.”

Our View: Political parties can’t act responsibly even in times of crisis

‘It’s up to us’: how Merkel and Macron revived EU solidarity