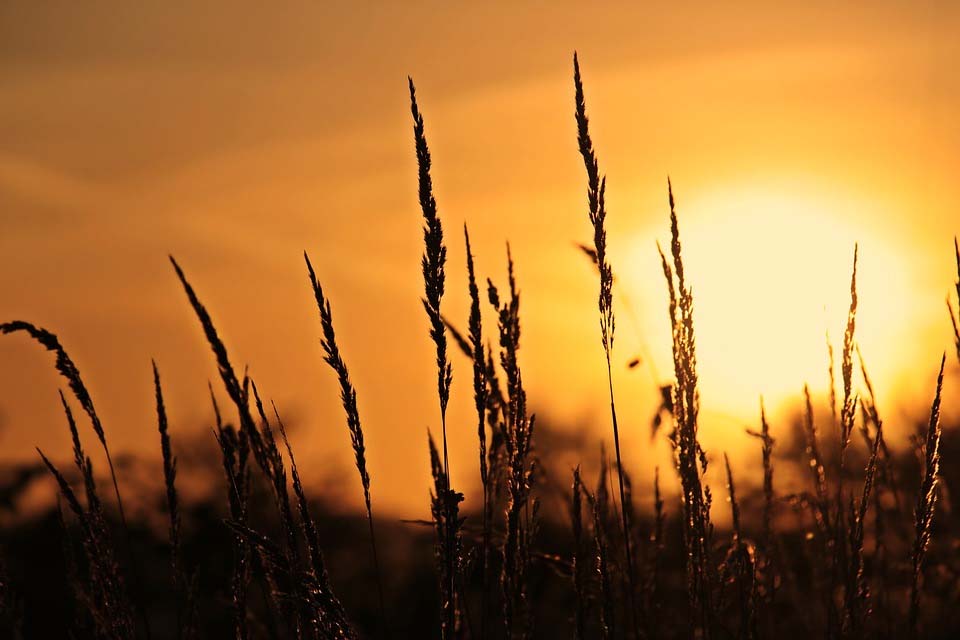 Cyprus may need to decree an energy crisis so that the electricity authority (EAC) can meet the current high demand, which is slated to spike on Thursday when many more businesses reopen and lockdown is lifted amid unseasonably high temperatures that have already pushed consumption to a record for May.

The EAC currently has a production capacity of around 1,100 megawatts (MW) even though had all its systems been up and running it could produce almost 1,500MW plus another 130MW it could have supplied if plans to put leased Greek mobile units into use at the beginning of June had panned out.

However, installation of the mobile units were stymied by the coronavirus pandemic in the middle of the operation with only 70MW up and running due to the fact it was impossible for the technicians to enter the country and assemble the units during the lockdown.

On top of that, of the three EAC units that produce electricity, anti-pollution modifications on two of them have not been completed, while upgrading of the third unit was done incorrectly by the contractor, according to Politis. As a result, of the 390MW the three units combined could supply, only 90MW can be legally produced, and only from Unit 3.

Politis said the labour ministry had refused permission to sidestep the anti-pollution work temporarily to ride out the current crisis. It also said that even if work began on installing the remaining Greek mobile units, leaving aside quarantine and other restrictions, it would still take 40 days for the units to begin producing electricity. The mobile units may now have to be returned to Greece, reports said, costing the EAC €5 million of the original €13m cost of the contract.

On Tuesday peak electricity demand reached 921MW and on Monday 835MW, both records for May. Last summer, the highest energy output was 1,070MW, which included usage by businesses and hotels, which was within capacity.

Predictions now are that with the high temperature continuing, new records would be reached. Thursday especially is of concern with more businesses such as restaurants opening and with temperatures not set to drop to normal levels until Friday.

Unprepared for the heatwave, with the mobile units out of reach, and units 1 and 2 unusable, regulators may have no option but to decree an energy emergency that could sideline the labour ministry temporarily and see the units used ‘exceptionally’ to overcome the current crisis.

According to the 2003 Law Regulating the Electricity Market, the minister of energy, Yiorkos Lakkotrypis can decide after consulting with the Cyprus Energy regulatory authority (Cera) to issue a decree declaring energy crisis regime.

This would allow the authority to use the largest unit without the anti-pollution technology.  The minister determines the period of the energy crisis. He must also notify the European Commission.

In addition to its regular production, the island’s photovoltaic parks have a capacity of 150MW. Wind farms have an unpredictable production rates.