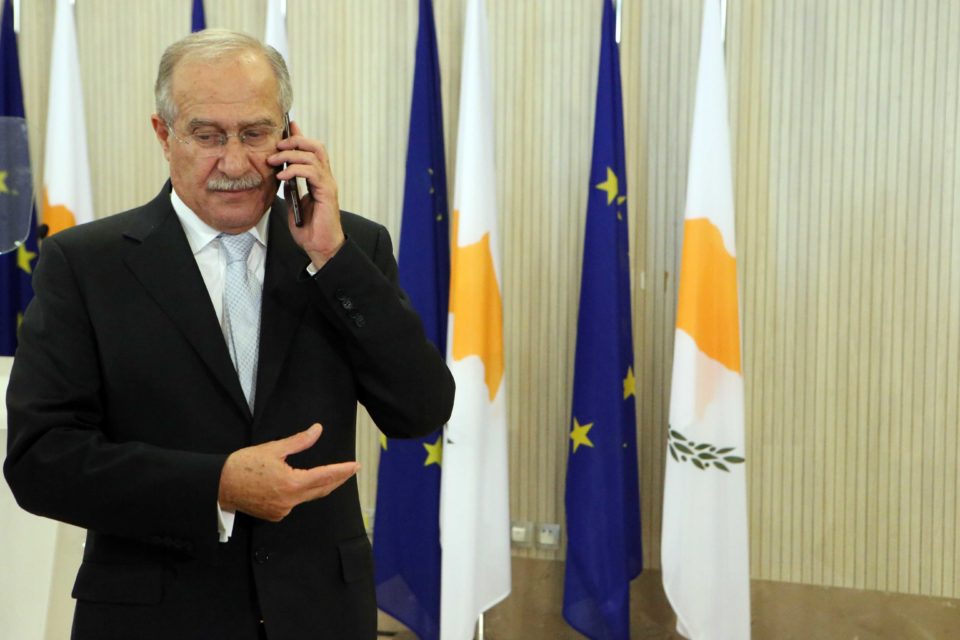 The government’s decision to withdraw a state-backed borrowing scheme to support the economy sparked a bitter war of words on Wednesday with the administration and opposition parties trading accusations over who was to blame.

Even the usually composed government spokesman Kyriacos Koushos appeared irked by the opposition’s rhetoric, suggesting they were doing everything they could so that President Nicos Anastasiades would fail.

Finance Minister Constantinos Petrides said he pulled the bill after opposition parties made it unfeasible with their amendments.

“Are they worried perhaps that Anastasiades would again succeed to get Cyprus out of the economic crisis?” Koushos said in reference to the 2013 bail-in crisis.

Speaking on a morning radio news show on the state broadcaster, Koushos rubbished claims, mainly by Diko, that the government did not want the opposition amendments because through the bill the loans would be going to Disy supporters and government cronies.

Koushos said it was the opposition that proposed leaving out the banks and funding the businesses directly even if the state has neither the money nor the capability to do so.

“People need to realise that the €2bn do not belong to the state,” he said, adding that it was the president personally who convinced the banks to agree to the scheme and undertake part of the risk.

He said the government made numerous concessions across the board, but the opposition kept coming up with amendments.

After two months of haggling, the bill had been expected to go to parliament on Friday with the government not knowing what amendments would be approved.

Koushos said come what may the administration would present a new plan next week to help businesses.

“No one will prevent us from getting Cyprus out of the economic crisis,” he said.

In its reaction to the withdrawal, Diko has focused on the matter of the auditor-general, which the party wanted to appoint as an observer in the lending process.

Koushos said it was a substantive matter, but it was at the bottom of the list.

At the end of the day they wanted parliament to tell the government how to govern, the spokesman said.

A Diko spokesman accused the government of withdrawing the bill because it did not want transparency.

“It is obvious that Diko’s demand for the auditor-general’s participation as an observer in the supervision committee spoiled the party with the state guarantees on the backs of taxpayers,” Diko spokesman Giorgos Solomou said.

“The government of golden passports, jets, and the collapse of the co-op bank is not allowed to object to audit and supervision.”

Solomou said the government and ruling Disy bore the entire blame for the failure.

Main opposition Akel leader Andros Kyprianou said he was saddened by the government’s reaction and the fact that it attributed ulterior motives to opposition parties.

Kyprianou accused Disy of not respecting parliament, something it had demanded when in opposition.

“Of course, I want to remind people that Disy never applied when in power what it said when in opposition.”

The leader of Akel suggested that even if the government proposal was adopted “we have absolutely no doubt that it could not support the economy because it could not be implemented in practice.”