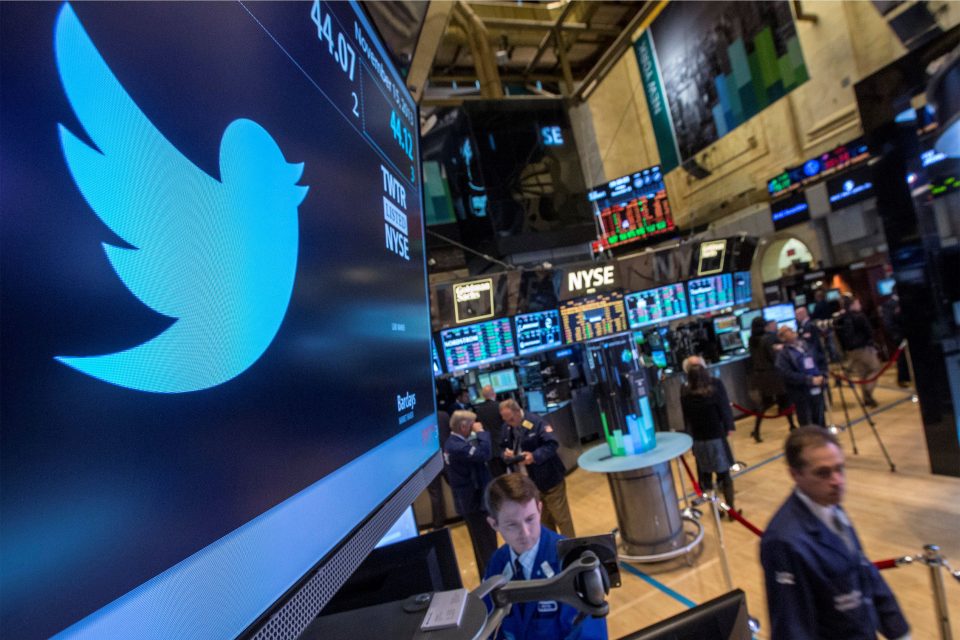 The First World War speeded up the emancipation of women; the Second World War led to the creation of welfare states in all the industrialised countries. What great change will the coronavirus crisis bring us?

This crisis has not yet killed tens of millions, and it probably never will. No great empires have fallen, and no human villain can be blamed for the problem. Yet there will probably be changes as great as those after the two world wars.

One great change will be in the pace of automation. As Microsoft CEO Satya Nadella put it, we have seen “two years’ worth of digital transformation in two weeks”, as tens of millions of people stayed at home and worked online. A great many of them will not go back to working in an office when the threat of the coronavirus recedes.

So does five weeks of lock-down equal five years’ worth of digital transformation? Probably yes. Last week Twitter became the first major Silicon Valley company to publicly accept this new reality, announcing that “If our employees are in a role and situation that enables them to work from home and they want to continue to do so forever, we will make that happen.”

But for the considerably larger number of people whose occupations do not allow them to work at home, the news is not so good. For them, the digital transformation means automation and unemployment. In a recent survey of company executives in 45 countries, auditors Ernst and Young found that 41 per cent of them are investing in greater automation of their work processes.

More will follow. The reason that the service industries (apart from retail sales) have largely escaped automation so far is that the new technology is expensive, disruptive, and annoys the customers, not that it doesn’t exist. But now the crisis is forcing the customers to get used to that kind of service, at the same time that the owners and managers are realising what a nuisance it is to depend on human employees.

The process that has already destroyed the assembly lines (and given us Donald Trump) will continue through the workforce until around half the existing jobs have been destroyed, as Carl Benedikt Frey and Michael Osborne of Oxford University predicted in their famous 2013 study. Their prediction was for the year 2033, but the coronavirus may be bringing that date forward.

However, the other great change wrought by the coronavirus works in the opposite direction. When unemployment suddenly leapt to 30 per cent as lockdowns spread across the world, we were suddenly confronted with a working model of that future – and the social and economic changes that might deal with the mass destruction of jobs by automation are actually being road-tested right now.

In some countries, like the United States, it is real unemployment, only slightly alleviated by hand-outs like a $1,200 cheque signed by Trump. In most richer countries, it is some form of ‘furlough’, with the government paying 75-85per cent of people’s wages, up to a limit that is high enough to let them live in modest comfort, until their jobs resume in two or three or four months’ time.

Either way, it does concentrate people’s minds, rather like the prospect of being hanged in the morning. A lot of them will notice a) that this is the level of unemployment that already lies in wait for them down the road; and b) that there is still enough money around to keep them going anyway. Or, in the case of the US, that there could be if the government was willing to try.

It’s a small step from there to the concept of a guaranteed basic income as the long-term solution for a society where half the jobs have been destroyed by automation but productivity is higher than ever.

There are, of course, a number of codicils to this conclusion. The current levels of income support could not be sustained long-term without a significantly higher rate of tax. Widespread job-sharing would be needed to avoid creating a permanent under-class of the unemployed and to keep people connected. There are no magic bullets.

We were already sleep-walking towards this level of unemployment anyway, just over a much longer period. At least now we’re awake to the fact that such things can happen, and we know that they can be managed.

More or less normal service will probably be resumed in a few months, or at worst in a year or so, but automation is getting a big boost and from now on it will be an ever-present companion. But the experience we are going through right now makes it a lot less scary.

Our View: A welcome return to normality of sorts. We must ensure it remains