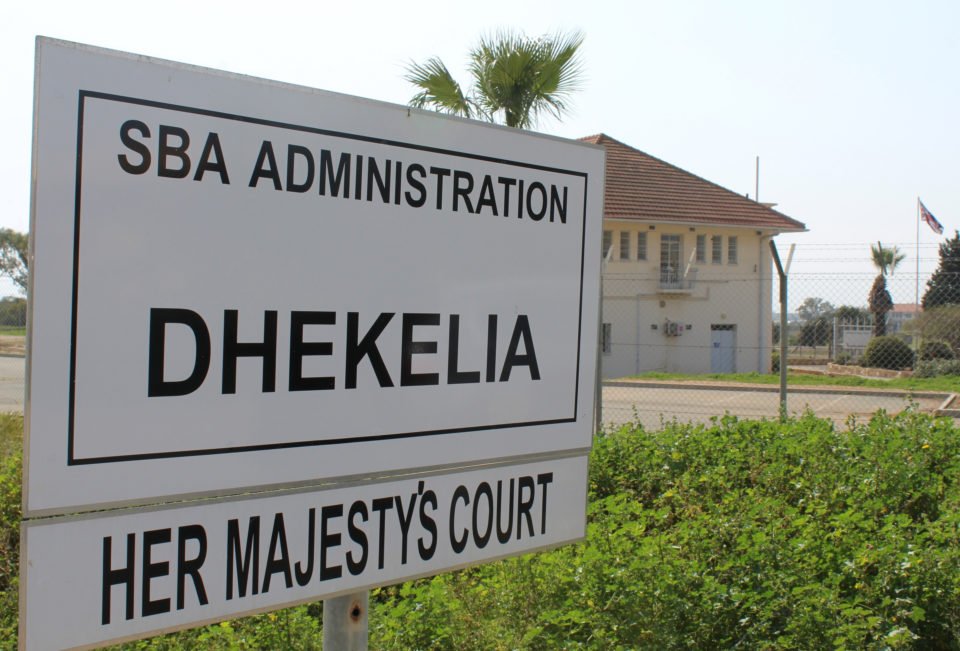 In step with the government of Cyprus, the British bases has started phase 2 of relaxing coronavirus measures, authorities announced on Thursday.

As in the Republic, the bases have stopped the need for SMS approval for movements and the nightly curfews. It will also see the re-opening of many other businesses operating within the SBAs.

“The easing of measures, which began on May 4, has so far proved successful in containing this virus and it is important that, as the Republic of Cyprus moves into its second phase, our Administration remains in step, not only in the battle against Covid-19, but also in trying to restore some kind of normality for all those living and working on this wonderful island,” Commander British Forces Cyprus and SBA Administrator Major General Rob Thomson said.

According to the announcement, the bases successfully implemented lockdown measures throughout the SBAs in March and have so far only had 12 members of its community test positive for Covid-19.