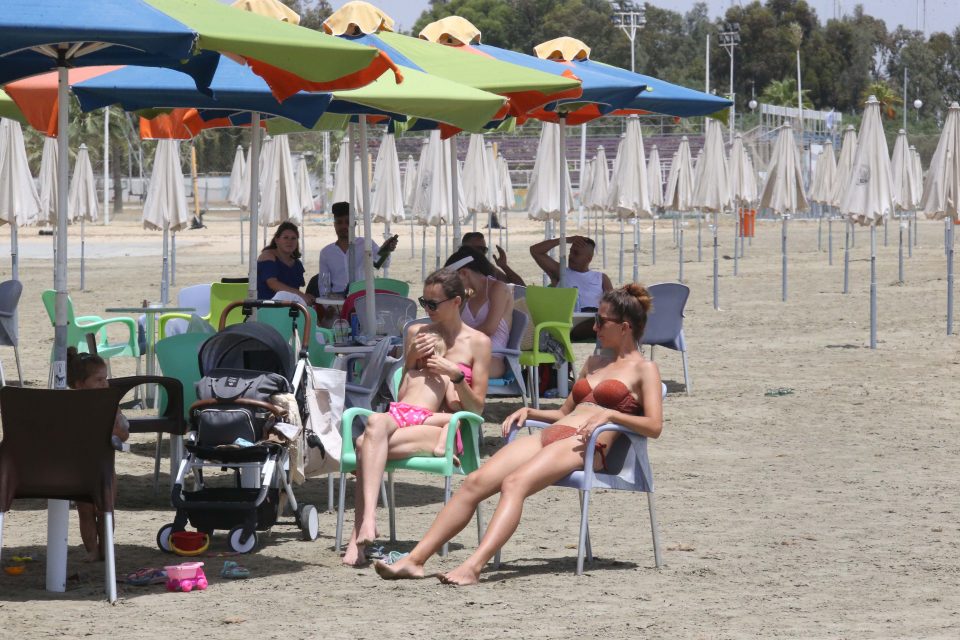 A list of 20 countries from which Cyprus could potentially receive visitors this summer is currently being assessed by the government advisory committee on coronavirus, one of its members said on Thursday.

The list was given to the committee by deputy minister for tourism Savvas Perdios during a meeting at the Presidential Palace on Wednesday presided by President Nicos Anastasiades to discuss the next steps, mainly the reopening of the Larnaca and Paphos airports and the return of tourists.

Member of the committee of experts Professor of Microbiology/Molecular Virology Petros Karayiannis told the Cyprus News Agency (CNA) the list includes 20 countries from which Cyprus could receive tourists.

He said that it includes both traditional markets and new ones. According to reports, the list includes Greece, Israel, countries in Central Europe and Scandinavia and the United Arab Emirates.

Some of the 20 countries are unlikely to fall into the first category, but into the second Karayiannis said, in which case it will be necessary to present a certificate for the test. He clarified that tourists from countries in this category will not be required to enter quarantine if they present the certificate.

He also referred to the agreement between the governments of Cyprus, Greece and Israel in the first phase of the opening of tourism, saying that this understanding could be extended to include other countries such as Malta, Austria and the Baltic states that show good epidemiological data.

As regards the countries of southern Europe that have been particularly hard hit by the pandemic, Karayiannis estimated they may present a much better epidemiological picture even within July and therefore it is possible there could be a tourist flow, both from and to Cyprus.

“Already, in Italy and Spain, the numbers of both cases and deaths are dropping. So very soon they will be at the same level as Germany was when it opened businesses,” he said.

Announcements on the action plan for the reopening of the airports and hotels are expected to be made on Friday after a cabinet meeting.

Reports said that June 9 appears to be the tentative date set for the reopening of Paphos and Larnaca airports and restrictions to and from the north could be revised by early to mid June. Hotels are expected to reopen their doors to local tourists on June 1.

To ensure against imported cases, Karayiannis said thermal cameras would be installed at all airports, which would control people before boarding. Anyone with a fever will not be able to board the flight, he said, and the same will apply to passengers traveling from Cyprus. If a passenger is diagnosed with a fever, he or she will be referred to a health centre for a test and then placed in isolation until the test result is ready, he said.

Bank of Cyprus brings you fast and secure contactless payments