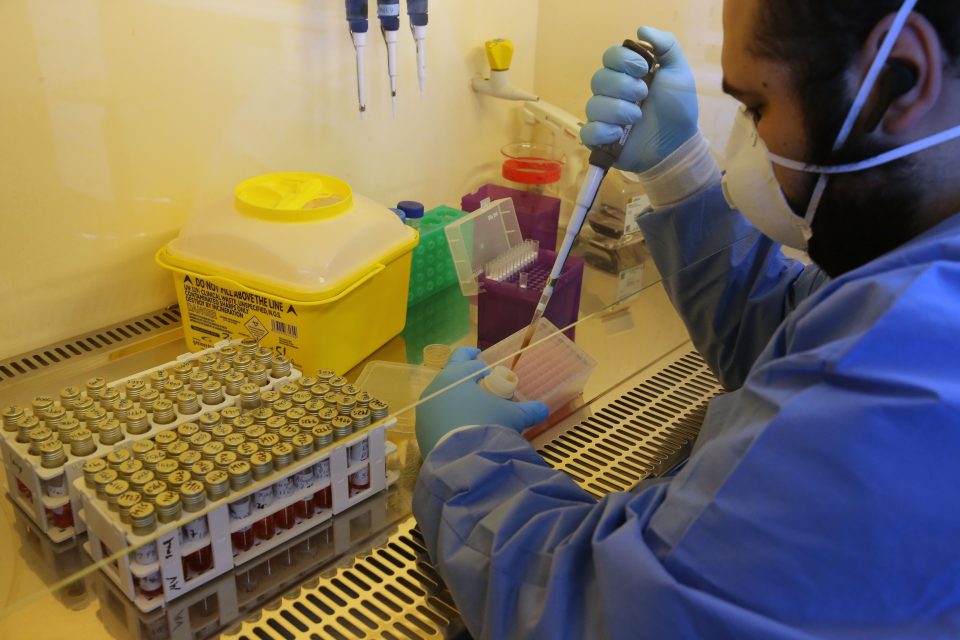 Lawmakers on Thursday asked the auditor-general to prepare and submit a report regarding the procurement procedures used by the government for Covid-19 tests, contracts for which were awarded to private labs with the state covering the cost.

The House watchdog committee also tabled the matter for discussion, once it has the auditor’s report in hand.

Earlier, the Audit Office had said it would be looking into the contracts the health ministry for coronavirus diagnostic testing of 20,000 public and private sector employees, after allegations surfaced about price discrepancies.

The audit office said it was looking to clamp down on profiteering. The health ministry originally set the prices of the tests at €110, based on what the Cyprus Institute of Neurology and Genetics charges.

However, “some private laboratories charged their private customers higher prices,” before the contracts were signed with the ministry on April 10.

The auditor-general’s office also said it had received evidence of a health ministry offer dated April 13, which called for the supply of consumables for testing at state hospital labs. The prices listed on the offer showed the consumables cost only €29.

“This also contributed to the fact that the price of €110 (of which theoretically consumables are a large part) is very high,” the office had said in a statement.