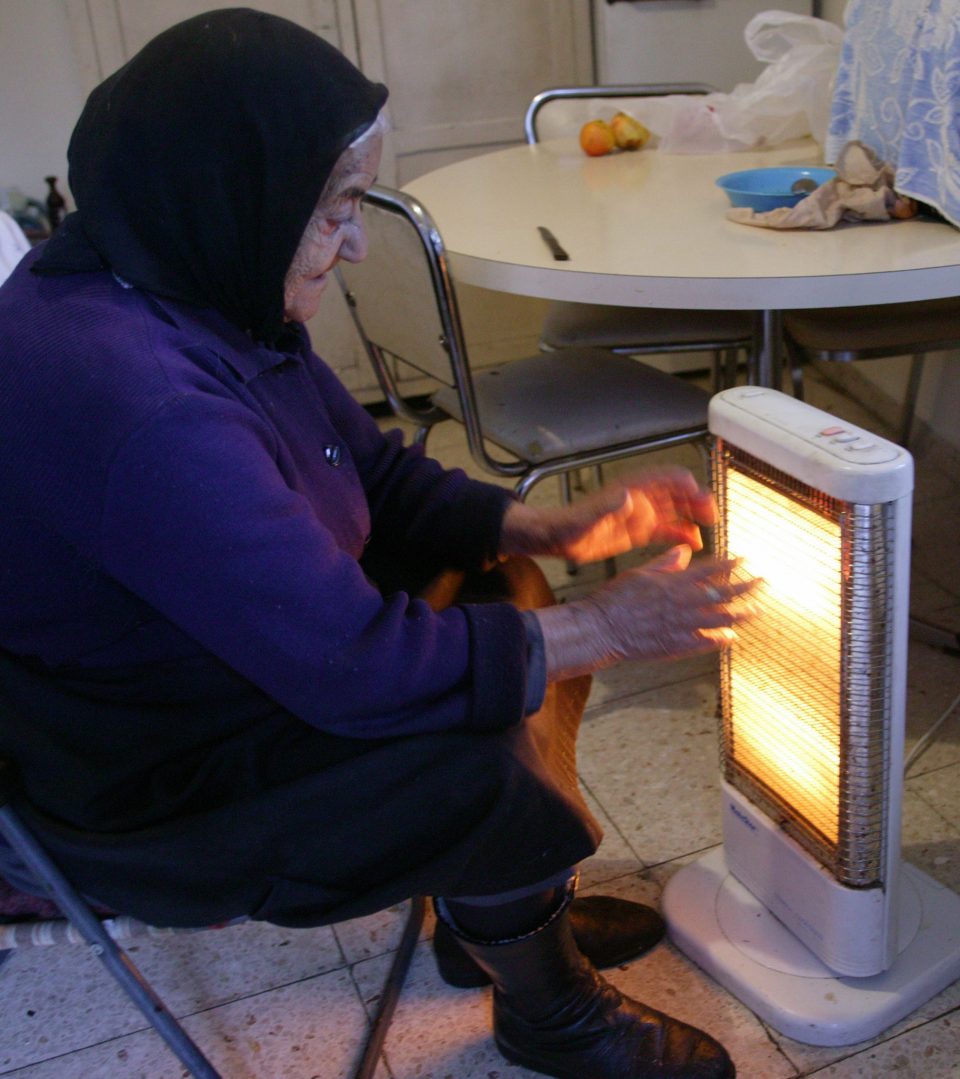 Pensioners’ union Ekysy said on Thursday they sent letters to ministers on amending the law so that people employing domestic workers are no longer forced to cover their employees through private health insurance because they also pay Gesy contributions for them.

The union said they had received many complaints from pensioners needing in-home care who employ domestic workers. At they moment, it said, the pensioners not only pay private health insurance for their carers but also pay a contribution to Gesy for them.

According to the law, the union said, anyone residing permanently in the government-controlled areas and are European citizens or third-country nationals are Gesy beneficiaries.

“Therefore, both foreign nationals, as long as they work, and their employers (in this case the pensioners) are obliged to pay contributions to Gesy,” the union said.

At the same time, the law provides that employers are obliged to provide private health care coverage for domestic workers. As a result, both the employer and the employee are forced to pay twice for access to outpatient and inpatient care, the union said.

Bearing in mind that as of June 1, the second phase of Gesy will roll out with the introduction of inpatient care, it said, “we are asking that the provision for the obligation for private insurance coverage of domestic workers or other workers from third countries is abolished since they will be covered by Gesy.”

The letter was sent to the ministers of interior, labour and health.

Ekysy argued that the current legislation needs to be amended or that clear instructions are given to the competent government department but also insurance companies to stop charging double contributions for the domestic workers of pensioners. Private healthcare should be limited only to what is not covered by Gesy, the union said.