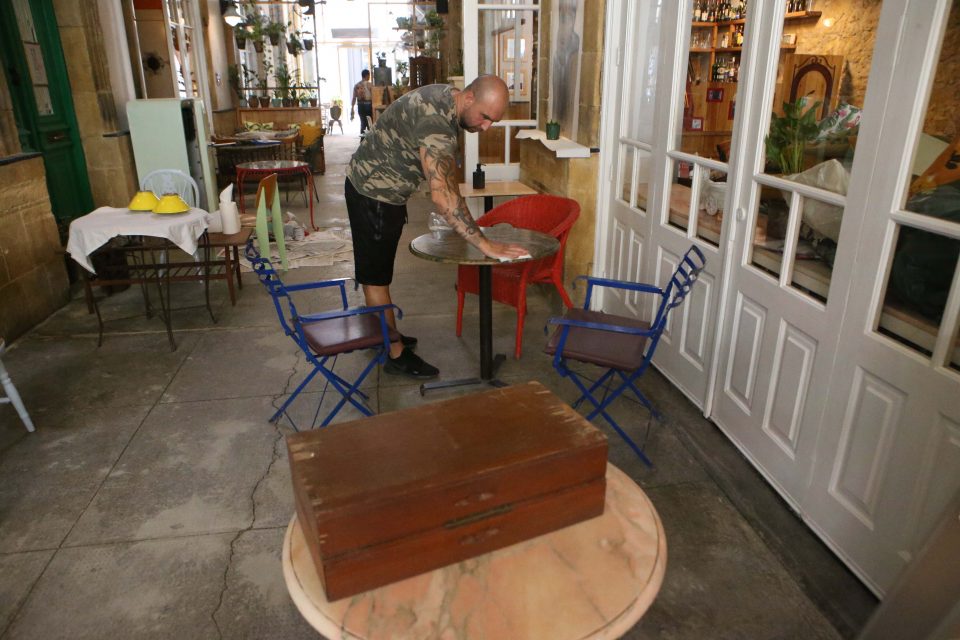 The cabinet on Friday decided to increase fines and penalties for businesses found to be violating regulations surrounding new protocols to prevent the spread of coronavirus following the relaxation of measures.

Stiff penalties and even suspension of business operations are in the bill. The move, which must be approved by parliament, comes as labour ministry inspectors said they had observed a laxity in the implementation of protective measures against the spread of the virus by businesses and customers alike.

The second bill outlines that a business owner or manager that does not comply with the regulations will see a steep increase in the fine. While it is currently at €300, this will now increase to €2,000 for first time violations, €4,000 for the second time and €8,000 for the third time. Criminal prosecution can begin the fourth time.

Savvides specified that if authorities decided to begin prosecuting after the third violation or earlier, the court may be able to temporarily suspend operations of the business.

Labour inspection department director Anastasios Yiannaki said earlier that inspections in the retail sector had seen a failure by customers in adhering to social distancing and in some cases, workers failing to wear masks.

“In general, there is a phenomenon of laxity, which combined with the population’s general slackness in implementing protective measures,” Yiannaki said.

Construction sites on the other hand, appear to have improved in that respect after the first days when their measures failed to pass muster.

“This relaxation worries us, and it worries experts, the epidemiologists, and everyone involved in this process,” he said.

There are still people with the virus and hygiene measures must be applied, Yiannaki said.

At the same time there have been complaints by staff against their employers for not applying any measures.

“We had a case at a supermarket in the Nicosia district where staff were not wearing their masks and a fine was issued to the supervisor,” he said.

By May 4, the department had conducted 9,500 inspections in construction sites, factories, and retailers.

Over 8,100 concerned the retail sector and 1,290 construction sites. Inspectors either ordered or fined sites in 282 cases.

Most deficiencies were found in small and medium sites and related to the lack of hygiene facilities and distancing.

Apart from the virus, inspectors currently dealt with high temperatures and the dust – all three affecting construction sites.

‘Omonia did not want or seek cancellation of the season’