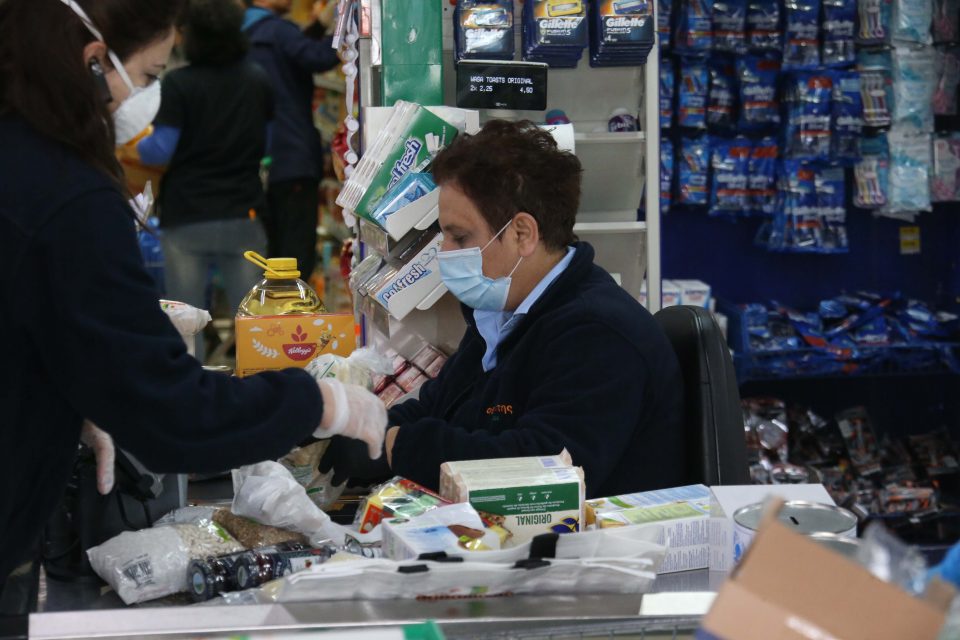 The number of people shopping at supermarkets has returned to normal levels, executive secretary of the supermarkets association Andreas Hadjiadamou said on Friday.

“You remember full well that especially in the first few days of the crisis, there was a huge increase in supermarket traffic,” he told the Cyprus News Agency (CNA).

The days surrounding the first measures Cyprus took in light of the coronavirus were met with panic buying, a phenomenon reflected across the world.

According to Hadjiadamou, from the first day of what he dubbed ‘the crisis’ up until the lifting of restrictive measures there was a gradual decrease in supermarket traffic.

In the past few days “things have returned to normal,” which was expected.

He said there hadn’t been any major shortages but there was increased demand for items such as gloves, in which there were shortages at times.