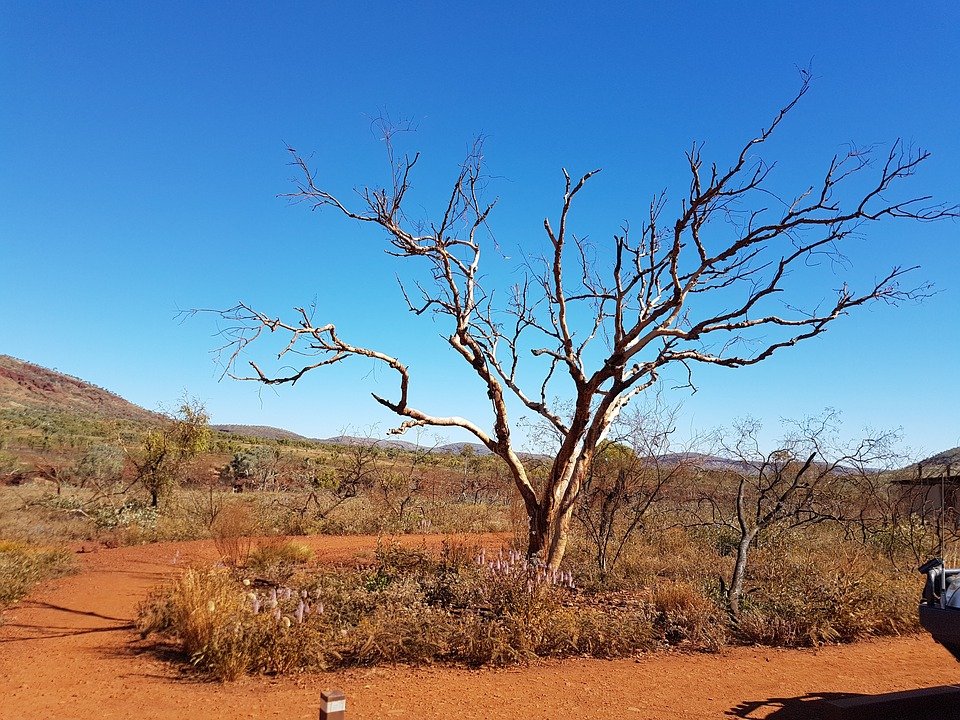 Lamb chops and lupins? Yup, this is the official dish of Western Australia. And if you’re pretty sure a lupin is something to do with a) a flower, b) a wolf, or c) Harry Potter, then read on. Everything will be revealed…

First, a little background on Australia’s largest state – a region which stretches almost 3,500 kilometres from tiny Kalumburu (the state’s most northerly settlement) to the rocky headlands, sheer cliffs and sandy beaches of West Cape Howe in the very south. A drive, according to Google Maps, which would take 39 hours of non-stop travel!

Populated some 60 000 years ago when indigenous peoples first arrived on the northwest coast, today Western Australia is home to two million residents – which still makes it a pretty sparsely populated area, given that it’s 2,645,615 km², or roughly 273 times the size of Cyprus. The second largest state in the world (after Russia’s Republic of Yakutia oblast), if Western Australia were a country in its own right, it would be the 10th largest nation on the planet.

In other words, it’s big out here. Really big. Western Australia boasts the longest stretch of straight railway, the largest gold-producing mine, and the biggest fish in the world (the whale shark, found off the tropical shoreline). And its capital, Perth, also breaks a number of records: home to the largest city park ever created (King’s Park) and the largest number of self-made millionaires per capita, it’s also the world’s most isolated city; its nearest neighbouring city is Adelaide, over 2,200 km away.

Of course the remoteness doesn’t stop the region from enjoying some pretty amazing cuisine: Western Australian wine is world famous, as is the seafood – fish and shellfish have been a staple of indigenous fare for thousands of years (along with native plant foods such as fruits quandong, kutjera, muntries, riberry) and must-try seasonal produce includes rock lobster, marron, barramundi, and prawns. 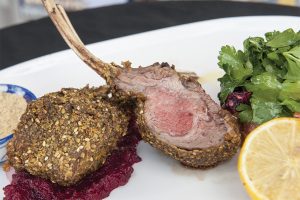 It is, however, lamb chops and lupins which was most recently voted the state’s signature dish in a competition run by the Department of Agriculture and Food. Lamb being an obvious contender (Western Australia is a significant producer of Australia’s meat and livestock, dairy, and wool) thanks to the abundance of sheep: roughly 14.5 million, or at least 7 sheep for every resident! And lupins, because they’re the main stock feed of the area…

A legume once solely fed to animals, the lupin is closely related to peanut and soybean. Now promoted to human fare (and being researched for its incredible nutritional benefits) the humble lupin is uniquely high in protein and dietary fibre and, when crumbed and flaked, apparently pairs beautifully with a nice lamb chop. It’s a meal you’re unlikely to find everywhere across the state (seriously, this place is beyond huge!). But should you ever be in the more populous regions of Western Australia, lamb chops and lupins is the dish to try.

‘Omonia did not want or seek cancellation of the season’