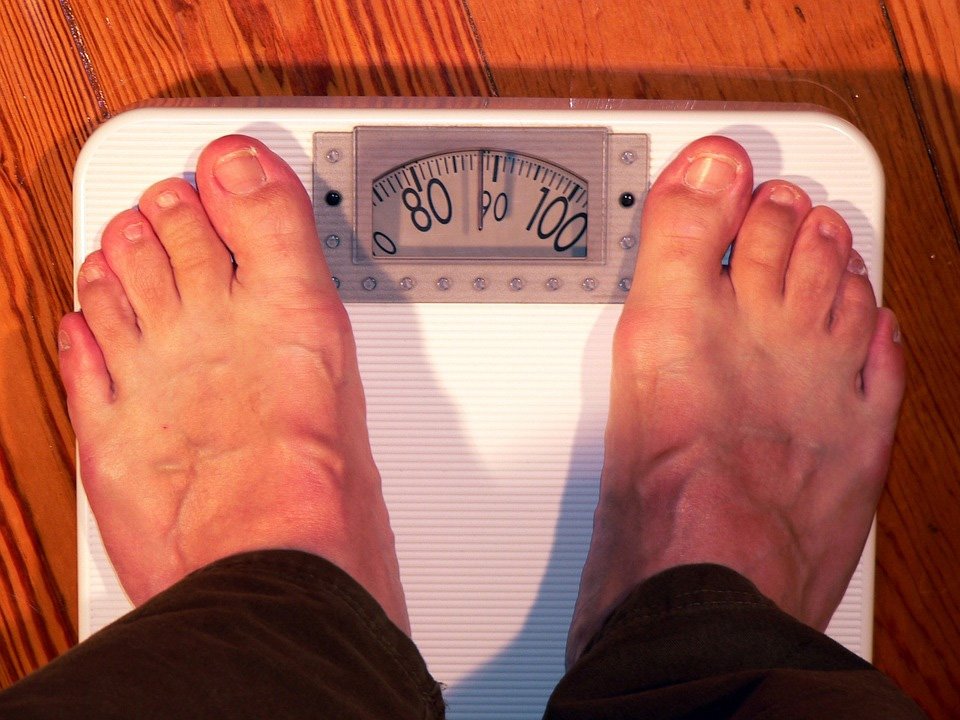 Links between obesity and the more serious cases of Covid-19 are being more thoroughly researched, Petros Karayiannis, virologist and member of the government’s scientific advisory team, has told the Sunday Mail.

He was responding to recent studies suggesting that obesity might be a risk factor for patients with Covid-19 who need ICU admission. In the UK, the Times newspaper this week quoted Boris Johnson, the British prime minister, as saying that his weight was one reason why he ended up in intensive care when he fell ill with the virus.

He weighed about 111k kilos at the time he was admitted and at a height of 5ft 9in, he would have had a BMI (Body Mass Index) of roughly 36.

He has been quoted in British media as saying that the best safeguard against a serious case of the coronavirus is to not be “a fatty in your fifties”.

Since the beginning of the outbreak, the novel coronavirus was focused on as primarily a respiratory illness but since then surprises have sprung up.

“For example, at the beginning we didn’t know that it can implicate the heart, the kidneys, liver and even cause coagulation problems,” Karayiannis said.

“So far, it has not stopped surprising us with the number of manifestations the virus can cause.”

He also explained that the island does not have the same obesity rates as the US or UK but nowadays not many people follow the healthy Mediterranean diet for which Cyprus was famous.

A weekly report published by the health ministry on Thursday showed that 330 of people with Covid-19 in Cyprus reported at least one comorbidity. The most common are hypertension (15.9 per cent) and diabetes (9 per cent). Both are linked to obesity.

The Lancet, the weekly medical journal, also published data from New York City which suggest that obesity might be a risk factor for ICU admission among coronavirus patients, especially among those younger than 60 years.

Asked about this, Karayianis said that as some post mortems have been carried out it is clear that people who may have been regarded as healthy but it was later revealed they had pathological changes in the heart and liver.

In the UK, 6 per cent of people have a form of diabetes, but almost a third of those who have died from the virus in English hospitals had it.

As yet details such as how many of those who have died in Cyprus and were obese or had diabetes are not widely available due to privacy concerns, Karayiannis said.

Carel le Roux, head of pathology at University College Dublin, said “We originally thought that Covid-19 was a respiratory disease, but we are learning that it affects the blood vessels that run around the lungs. That is why obesity, diabetes and heart disease are just as great a risk factor as respiratory conditions such as asthma.”

Everyone must work together for a successful recovery