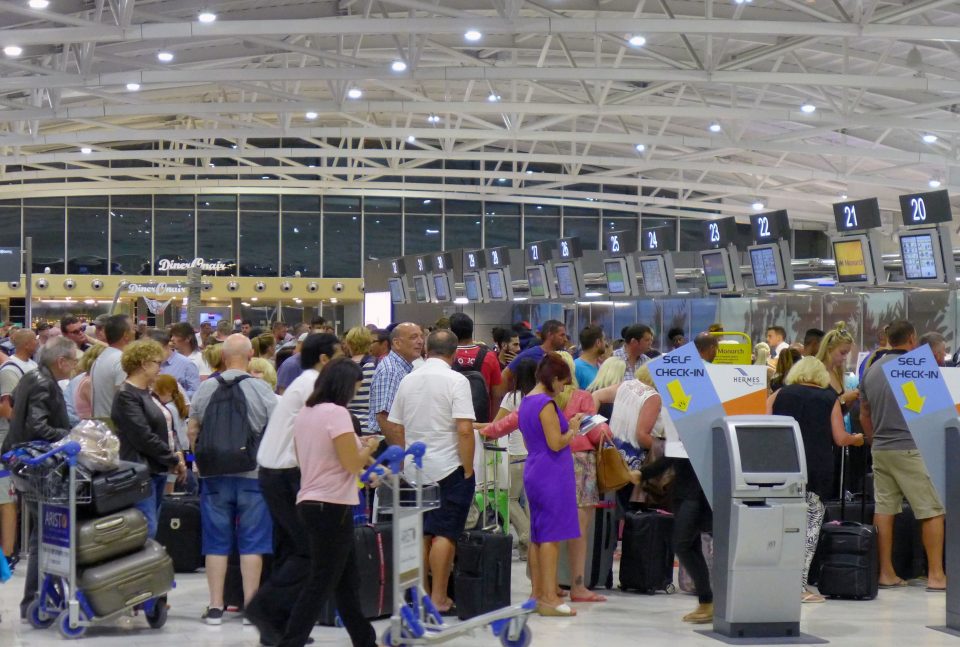 Elements of the British media on Saturday said Britons have been ‘blacklisted’ from Cyprus because of the UK’s poor handling of coronavirus.

The Sun newspaper said Britons were shut out of Cyprus in its relaxation of lockdown measures, which will see airports open on June 9, because the UK had handled the virus ‘poorly’.

“Britain and Russia are the island’s two largest tourist markets but both are not on the initial lists amid concerns coronavirus has not been sufficiently contained in those countries,” said the Daily Mail.

On Friday Transport Minister Yiannis Karousos said 19 countries have been placed in two categories according to their current epidemiological data and flights will resume from those countries. Britain was in neither category.

Meanwhile, the Daily Mirror said Brits will be barred entry to Cyprus, saying Karousos gave Britons a little hope, by adding the list of nationals allowed entry could be amended.

Jellyfish alert in north and northwest