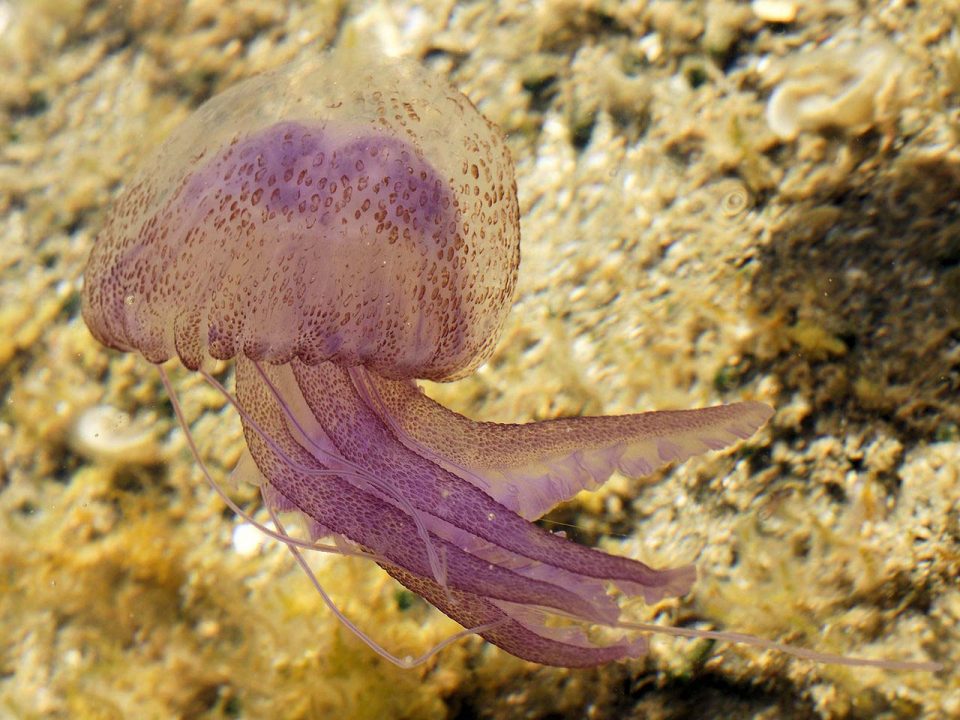 The Department of Fisheries and Marine Research has warned the public after the appearance of jellyfish in the north and northwest coast of the island.

According to the department’s announcement, the presence of jellyfish Pelagia noctiluca (mauve stinger) is a transient phenomenon that usually lasts from a few hours to a few days. They might be seen in other parts of the island due to the increased temperatures and nutrients in the sea, the department said.

It called the public to be careful and avoid swimming in those areas.

Pelagia noctiluca is covered in stinging cells, both at its tentacles and at the bell which is unusual for a jellyfish.

Its sting causes pain that typically lasts one to two weeks.  Symptoms vary and include local redness, swelling and a rash. However, it is generally not dangerous and there are no known fatalities.

In case of a sting, the department advises the following: