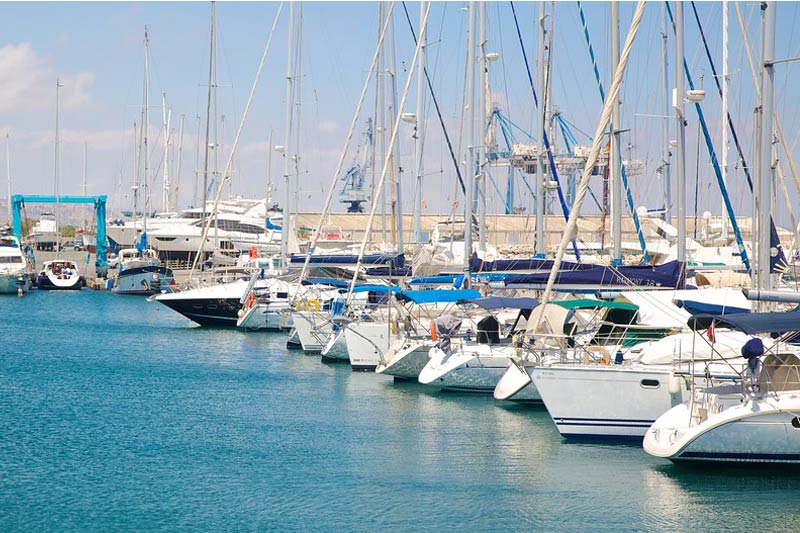 THE signing of the contract for the Larnaca marina and port has been delayed yet again, Larnaca mayor Andreas Vyras announced on Friday, asking the transport minister for clarification.

“There are no pending issues regarding the project of the uniform development of the port / marina in Larnaca. All the basic terms and details have been agreed, however, the contract is not ready for signing, something that worries the municipality and the Israeli investors, who are persistently asking why there is a delay,” Vyras said.

The mayor appealed to all bodies to speed up the process in order to ensure that the project, which is estimated to cost around €1.2 billion, is secured.

A letter was sent to the minister on May 4 but there has been no reply, he added.

“According to unofficial information, the contract is with the legal service for processing, but there is no clear information on when it will be ready for signing.”

The final agreement between the government and the Kition Ocean Holdings Consortium was reached on February 12 and was announced by transport minister Yiannis Karousos a day later during his visit to the Larnaca municipality.

At the time, the minister said the contract would be prepared withing the following 10 days and would be ready for signing by the end of the month.

On February 26, the Israeli-Cypriot consortium officially presented the project at a ceremony held at the municipal gallery in Larnaca.

The construction work will be completed in about ten years, while the agreement provides for the concession of the project for a period of 40 years. Following the issuance of the required permits, it is estimated that work will begin in two years, including a port expansion with infrastructure for cruise ships and commercial uses and expansion of the marina with extensive land development.

The first phase of the project has a span of five years and provides for all the required infrastructure, including a new road.

An expansion of the marina is also planned to reach a capacity of 650 boats up to 150 metres long, while the entire infrastructure for the expansion of the port, including a new passenger compartment, will have an area of ​​500 square metres.

In the second phase, land tourism and residential development in the marina area and a traditional market of local products will be constructed. Educational facilities with an area of ​​ten thousand square meters will also be built, which include university lecture and research amphitheaters, a medical school and medical centre, a hotel, a tourist college and an environmental and energy university.

The third phase of the project will include the construction of 45 luxury villas.

In the fourth phase, the western part of the project will be constructed, which includes office buildings, parking lots and small apartments for students.

Investors estimate that their investment will generate € 19.6 billion in revenue, create about 4,000 jobs and generate around €600 million in infrastructure.