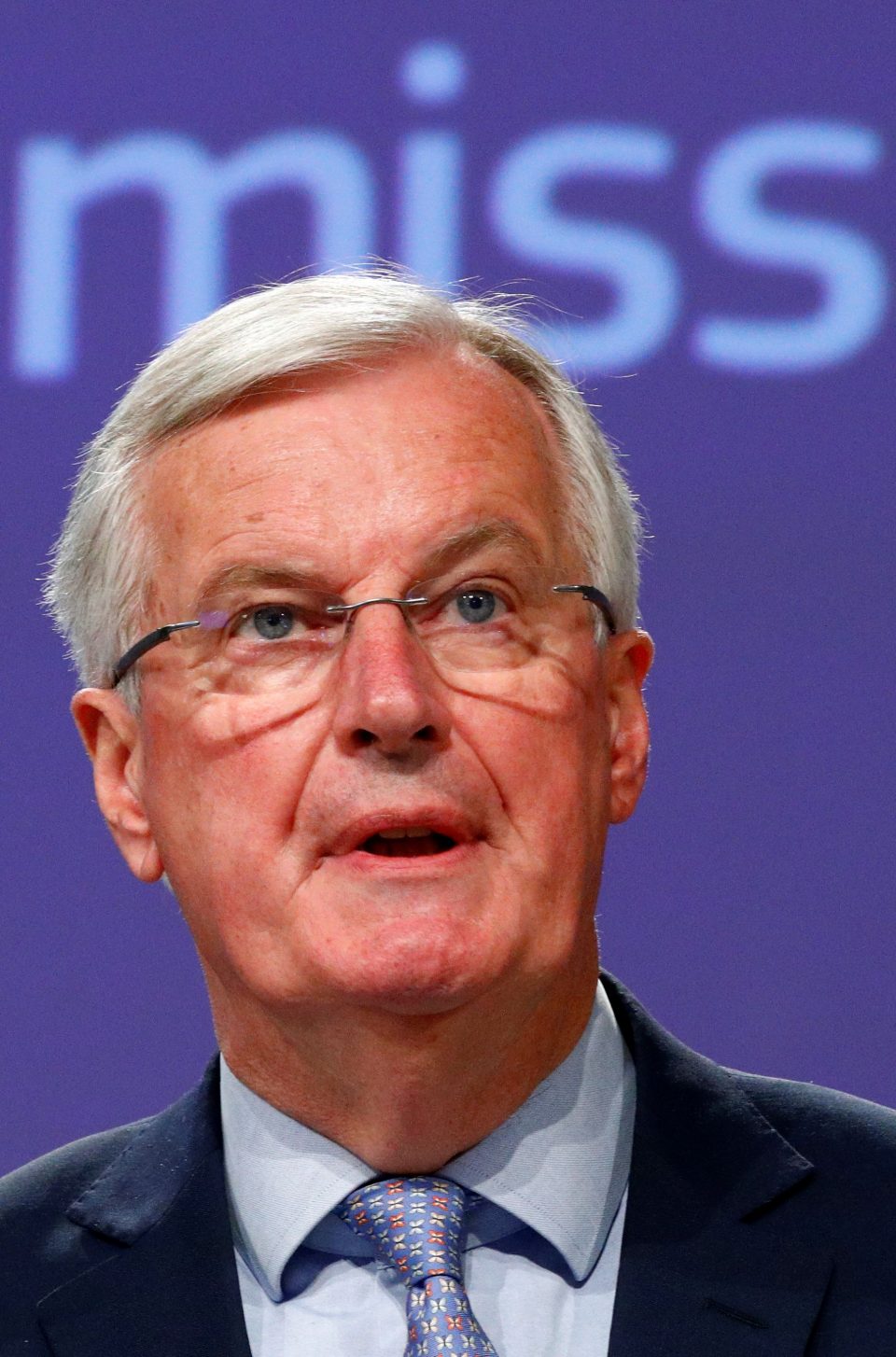 In the heat of a pandemic and the social and economic chaos that has befallen the world the last thing anyone would care about is Brexit. But we should care. There is an inherently devious connection between the two.

Nothing much has been in the news about what the UK government is doing about the fact that soon enough, unless something is done about it, the UK will leave the EU in a disorderly way on 31 December.

Michel Barnier, the EU’s negotiator, has been raising regular concerns about the UK’s disengagement. With the exception of a few and brief statements, Boris Johnson’s government has remained tight-lipped about its intentions.

In one case, the government emphasised that not even the Covid-19 crisis will stop Brexit. In another, that the EU and UK have had constructive second round talks (remotely by video conference) but failed to make much progress. These and the UK government’s refusal to take part in the procurement advantage offered by the EU in sourcing personal protective equipment (PPE) offer a guide about its plans.

A Brexit exodus is being decided in the dark corridors of political power (where elected, unelected and other competing interests meet) to take advantage of the current mess created by the coronavirus. I am not saying that this is done in a callous way. The prime minister himself had more than a close encounter with the virus to know better than that. Also, I am not alluding to a deep state but, rather, that this is how policy is made away from public view. Policy is about getting things done. That means governments of all political colours exploit events – good or bad – to build strategic platforms onto which they can create and promote their decisions and policies.

This is where Covid-19 comes in. The social and economic calamity that this virus is causing also acts as a ready-made solution to the problem of Brexit. For the current Tory government, which was elected on a ticket of taking the UK out of the EU, this calamity offers a big opportunity to complete Brexit and simultaneously cover its tracks. Simply put, there will not be any measurable and undesirable economic repercussions to haunt politicians when the transitional period ends on 31 December and the UK leaves the EU – with or without an agreement.

A seemingly intractable problem like Brexit has suddenly and abruptly become solvable and acceptable courtesy of a foe turning ally: the coronavirus. In just a few weeks, it has decimated economies; left millions of families in financial meltdown; destroyed social relationships and altered them forever. And, as for the future, if the Bank of England and others are to be believed, the UK will continue to suffer its sharpest economic contraction in centuries and the steepest fall in business activity and employment ever recorded.

In such a context of doom and gloom that will not go away any time soon, there is nothing left to fear about the projected economic, social and political misfortunes to befall the UK in a post-Brexit epoch. The coronavirus, deus ex machina, has taken good care of all that anticipation in biblical proportions.

Under such conditions, when Brexit happens, businesses (what is left of them) will still be struggling to survive. Any congestion or disruption at airports (as few airlines are left operating and new health rules are implemented), ferry services and the channel tunnel; any shortages of food, pharmaceuticals or other commodities; any upheaval in the city, market turmoil, the exchange rate, a weak pound and rising unemployment; any complaints from farmers that they are facing ruin; worries that universities are losing valuable income thus putting them at risk of closures; and any severe shortage of doctors, nurses or social care workers which put the NHS at risk do materialise, will be presented and experienced as consequences arising from the pandemic.

In the absence of a pandemic, Brexit may have been a disorderly affair. In the presence of the pandemic, Brexit becomes another ‘orderly’ event, like any other, that is part of the chaos but not the cause of that chaos. Any dislocations to arise from Brexit will simply go unnoticed or be buried in a sea of troubles emanating from the coronavirus. There will be little fear of destabilisation in government and its agenda. Every bad statistic; every bad outcome; every bad misfortune; every bad policy arising will forever be put down to the virus and attributed to this external, unstoppable, invisible, silent and troublesome enemy.

And as if that is not enough, the effects of the coronavirus may have given Brexiteers another structural justification for jumping out of the EU. The EU, under the strain of the coronavirus and lockdowns, is itself struggling to survive or at best remain united.  But unity amongst its members appears to be a decaying concept – which begs the question why would anyone want to stay in or join a failing institution.

Of course, one could promote an alternative view. When the world economies are being attacked and driven into an accelerated deglobilisation it would be rational for the UK to protect itself by staying in the block to cushion the calamity. Unity and cooperation with one’s neighbours is better than going it alone.

But these are not rational times. As is often the case, political expediency and ideological niche – not economic and social need – dictate policy. The current state of affairs offers the UK government an ‘enviable’ political opportunity, like an unexpected gift, to deliver Brexit on its own terms with little or no consequence.

This opportunity goes beyond Brexit though. The pandemic’s effects are so horrendous that any successful or failing government around the globe – democratic or despotic – will, for years to come, justify policy and measures (including surveillance that gets ‘under our skin’) on grounds of health, social and economic protection, safety and security.