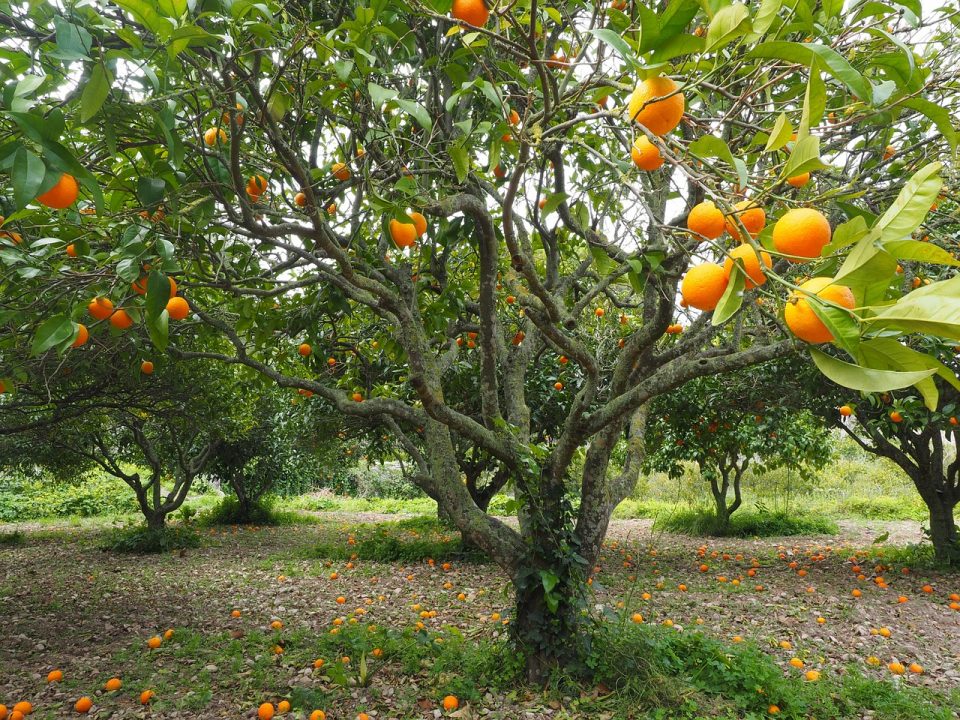 In the May 14 issue of the Sunday Mail, former president George Vassiliou argued that the economic impacts of the coronavirus will be felt way beyond this year. In this second article, he presents his proposals for laying the foundation for growth next year and through 2022.

As predicted for Western Europe and the US, Cyprus can also expect a significant reduction in its revenue and a parallel rise in expenditure due to the needs created by the Covid-19 crisis. Increased government spending is expected in the following areas:

Revenue is predicted to fall:

Reduced income has already forced the government to borrow €2 billion to help companies which, in normal circumstances, would be able to service their debts but now need to secure liquidity backed by government guarantees. It is expected that many businesses will be forced to close and hundreds of employees will find themselves out of work. However, had the banks undertaken to provide loans to all businesses, knowing that a good number of them would not be repaid, the entire banking sector would have been endangered. We all know that no economy can function without a healthy banking sector.

Responsibility for supporting the unemployed must, therefore, be taken by the government, which is not something it should fear, even if borrowing leads to a large increase in the public debt, since the loans will be relatively long-term (20-30 years) at interest of around 1 per cent and no more than 2 per cent. We shall be lucky if we manage to restrict the public debt to €23-24 billion.

Of course, the European Union will also contribute through a series of measures aimed at dealing with the increased expenditure due to the crisis, but these will in no way be able to fill the void that will be created.

I have described a situation for Cyprus that is characterised by serious economic/financial problems, which it will be impossible to resolve without increased revenue. We must do everything possible to reduce the state’s burden on the economy. The public sector payroll already represents an excessively high share of GDP. I therefore propose:

(a) A salary freeze for the next 2 years.

(b) Postponement of recruitment to the public service and semi-government organisations for the next 3-5 years.

(c) A freeze on promotions or, if they are carried out, with no changes made to salaries, temporarily.

We have no right to maintain a divided society: on the one hand, privileged public sector, semi-government and bank employees with permanent jobs and, on the other, everyone else hoping to remain employed, even on reduced salaries, unless they lose their jobs and have no prospects of work in the immediate future.

I believe that we need to introduce a new type of tax in the form of a temporary 5 per cent cut on all monthly salaries over €2,000, including those in the private sector, for the next two years. The revenue received should be used to make productive investments.

The advantages of this approach are:

(a) To show the European Union that we are serious about growth and lending, and

(b) not to place all the burden on the public purse.

Public Health: We may be proud of the fact that we have successfully dealt with Covid-19 and limited the number of deaths due to the virus but, unfortunately, the fact remains that public health spending in Cyprus lags behind that of the other EU member states. Prior to the introduction of Gesy, spending on health was 2.7 per cent, the lowest in the EU. Even now, at 4 per cent, it remains the lowest in Europe. In order to secure our future, it is therefore essential that we seriously strengthen the public health system and upgrade our hospitals so as to deal successfully with any future crisis.

Industry: We must adopt a policy of reinforcing certain areas of the manufacturing sector, in particular the pharmaceutical industry, which contributes significantly to the country’s growth and exports, with huge prospects in the immediate future due to the impact of the pandemic.

Agriculture: The potential of the agricultural sector is even greater, thanks to the advantages of Cyprus’ climate as regards the early production of fruit and vegetables. For this reason, I believe that greater state intervention is justified in the form of funding for organic production and livestock farming and to encourage young people to become involved in the sector.

New sectors: For the future, it is not enough to work hard. Investment in new innovative sectors is required and we should be encouraging our scientists and universities to translate their scientific research into business activity.

We have a duty to reduce public sector operating expenses and to postpone investments that are not essential at this point in time. On this issue, I would like to draw attention to what appears to me to be a delay in how lower oil prices are reflected in reductions to the price of electricity, which would benefit both consumers and business.

Greater security through a settlement

As a result of the crisis, there has been a considerable increase in both economic and political insecurity. If Cyprus is not reunited, no-one can guarantee the future or the security of foreign investments, not can the UN peacekeeping force be expected to remain here indefinitely.

Therefore, once circumstances allow, we must play our part in (a) reopening the crossing points, (b) improving relations between the two communities and (c) taking initiatives to restart talks on resolving the Cyprus issue on the basis of a bizonal, bicommunal federation and encouraging the international community to contribute to this effort.

In these two articles, I have attempted to describe the impact that the pandemic may have but, at no point, am I suggesting that we should be intimidated by the magnitude of the duty we have to undertake. To succeed, however, we need to start now. We must not accept indifference and mediocrity. We must not justify bureaucracy or accept no answer when we call a public service department. As Italian Foreign Minister Luigi di Maio stated in April, “Without the present, the future does not exist. The future is being built now.”

I believe in the abilities and, in particular, in the creativity of the Cypriot people who are aware of the fact that the island may be small but its citizens are great. With them, we shall successfully build the future that we owe to our children and grandchildren.

Boris no match for forensic skills of new Labour Leader.

Our View: We must seize the opportunities pandemic has created