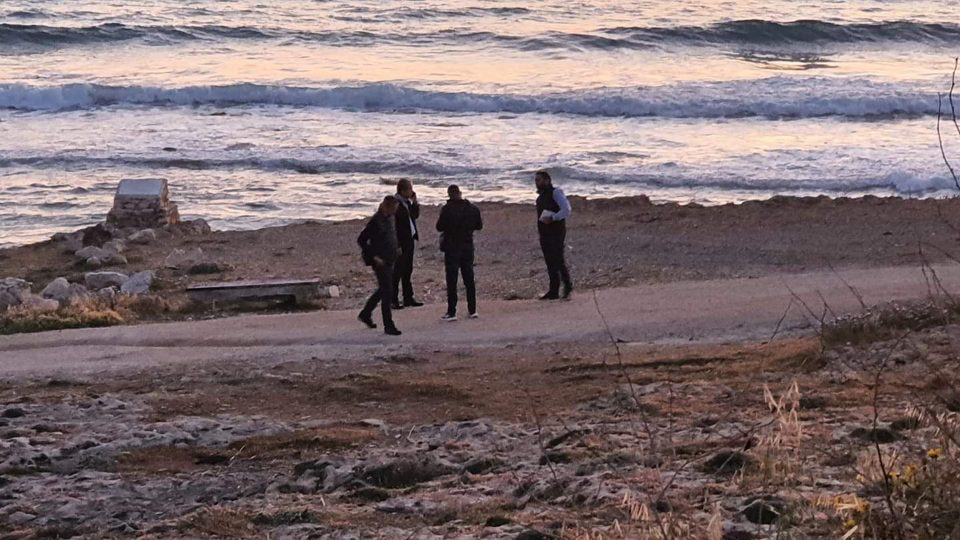 The murder of a Syrian man in Chlorakas in Paphos last month is the most violent in a growing number of incidents that is spreading fear among residents and has forced the community leader to appeal for state help over groups of young, armed, single men.

Police patrols have increased, and the community board is also paying for three private security guards to monitor the area in the wake of the murder of 20-year-old Jamal Alhadzi who was killed in Chlorakas after being stabbed multiple times.

A total of 11 suspects, all Syrian, face murder charges over Alhadzi’s death, apparently over matters of honour.

There are three or four ‘hot spots’ which are home to around 250 young Syrian men, some of them even alleged Isis members, Nikolas Liasides, Chlorakas’ community leader, told the Sunday Mail.

“For them, it is normal to carry weapons, including knives, and fight over seemingly trivial incidents,” he said.

Interior Minister Nicos Nouris confirmed his ministry had been informed of the community’s fears.

“The government is aware of the problem in Chlorakas and we are cooperating with the local authorities,” Nouris told the Sunday Mail on Friday. He said he was not aware that some of the men were alleged Isis members, and would not be drawn to make further comment.

The situation has spread serious concerns in the wider community, among long-term Syrian residents who fear the newer arrivals.

“These young men been arriving in Cyprus over the last 18 months or so. Chlorakas is not racist, I want to make that clear, and the Syrian community that was established in the area some years ago are lovely people, but these new people are something different,” Liasides said.

The group have also targeted long-term female Syrian residents, including one who was recently accosted and berated on a Chlorakas street when visiting a friend.

They admonished her for driving a car, wearing make-up and being too ‘modern’. Despite this incident, she believes that the younger members would benefit from professional psychological support and help from the state as violence and a lack of respect are all they have experienced their entire lives. The older ones should just be deported, she said. She spoke on condition of anonymity.

“They approached me in the street and told me I am not a living correctly as a Muslim and shouldn’t wear my hijab as I have no right to, and to take it off,” the young woman told the Sunday Mail.

“They called me ‘the dirty one’. They are all Jihads. I showed I was strong in front of them, even though I was very scared. They told me stay at home as this is what women should do. Many [Syrian] families are afraid of them.”

A group of around 250 young men aged between 18 to 25 are the main troublemakers, Liasides said. They are single with no family members or responsibilities and are living in large groups in apartments meant for four or five maximum, but housing around 12, he said.

“They have started to create major problems. There are many complaints from residents and there are not enough police in Paphos, there aren’t enough officers, and they can’t be everywhere at the same time,” he said.

Liasides said this was why he has informed the interior ministry and appealed for help.

Paphos police confirmed that extra officers patrol these areas in Chlorakas and that check points are regularly set up.

“They make trouble and drive dangerously. We find them in possession of knives and other weapons and they are arrested. They are mainly asylum seekers and those of protected status,” a police spokesman told the Sunday Mail.

One of the areas which has become problematic is a tourist resort which is now home to large groups of men. The development, which was once a hub for holidaymakers from the UK and other markets, mostly stopped letting for holidays from January and now around 200 Syrians are living there, and, according to the community leader, people are afraid to go near the place.

“I live close to this development and it is a horrible situation. My family and I are afraid. There are large groups of men congregating and they often shout and have fights with each other. They also race around the roads and hassle women when they’re walking,” a Chlorakas resident said.

Liasides confirmed that arguments between the men can quickly escalate. A disagreement could erupt over something as simple as a parking space or 20 euros.

“They call their friends and then 20 people come to a simple disagreement and they carry knives and use them. We have two or three fights with knives, between this group every week,” he said.

Liasides said that the men had arrived by boat in the last two or three years.

A local Syrian charity volunteer confirmed that such men arrive by sea, crossing over from the north of the island, claim asylum, request protection or are refugees. They do not have identification and after being processed, inform authorities that they have a cousin or friend living in Chlorakas, and make their way to Paphos,

“We have good relations with the Syrian community in Chlorakas, they have families here and are good people. They are very afraid of this group, they don’t want to have any problems with them,” Liasides said.

This large number has led to a ‘break down in the system’ and the state needs to help and distribute nationalities arriving in Cyprus across the island so that they can integrate properly, he said.

Tales from the Coffeeshop: Treating kids as adults a recipe for disaster