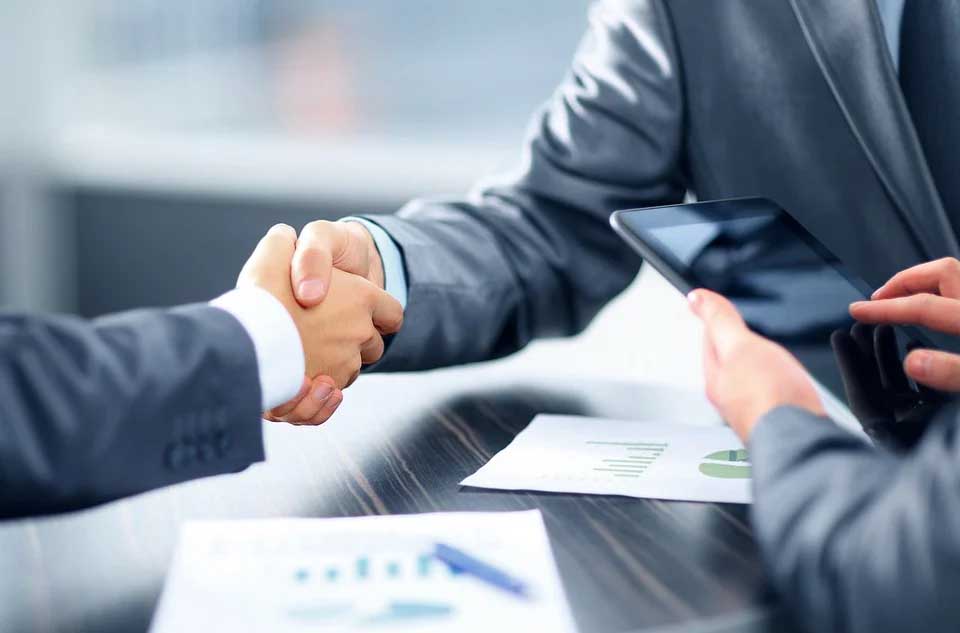 The scheme aimed to provide quick support to businesses.

After 32 attempted amendments by the opposition, the government finally snapped and withdrew the emergency bill for state-backed loans

What was originally designed to provide quick support to businesses buffeted by the fallout of the coronavirus crisis seemingly became an opportunity for parties to score political points, eventually depriving the market of much-needed cash at a time when restrictions were eased.

Having had enough of opposition antics, Finance Minister Constantinos Petrides this week pulled a bill providing for state-backed borrowing, arguing that they had effectively rendered it unfeasible and unenforceable. His action came two months after the bill was first introduced.

Petrides assured businesses that the government would introduce a new scheme by next week.

The usually composed government spokesman Kyriacos Koushos could not hide his frustration, accusing the opposition of taking a new, perfectly pressed pair of trousers and filling it with patches — representing the many amendments they sought to impose.

Such was the insistence of opposition parties, especially Diko, on certain terms, that observers were now suggesting that they appeared to be trying to scupper what is widely seen as the effective way the government had managed the crisis so far.

“No matter how much they try to force this government to open food banks they will not succeed,” Koushos said on Wednesday afternoon.

Initially the bill provided for €2 billion in state guarantees and certain other provisions, which were changed, as the government sought to win the necessary opposition support to pass it through parliament.

In two months of haggling with opposition parties, according to the spokesman, the government accepted a list of 15 important amendments to the initial scheme. Included was the reduction of the guarantees to €1.5bn while parties wanted to reduce it by an additional €500m.

Just before the bill went to the plenum, 22 more proposed amendments popped up, which could render it incompatible with EU regulations and perhaps unconstitutional. That would have forced President Nicos Anastasiades to veto the law and send it to the supreme court causing further delays.

Though it no longer matters, one of the points of contention was Diko’s insistence on appointing auditor-general Odysseas Michaelides as an observer in the lending process. Although not the only issue, the government opposed such a provision.

Diko claims the government did not want the opposition amendments because through the bill the loans would be going to Disy supporters and government cronies.

One government source said if that were the case then the party should be speaking to the attorney-general.

Speaking on Politis radio on Wednesday, Petrides said the role of the auditor-general was clear.

“He is an external auditor. When he becomes part of the decisions then his role weakens,” the minister said.

The withdrawn scheme had a three-tier control system, including the obligation to inform the House finance committee of its progress.

Yet Diko insisted on having Michaelides sit in as an observer. The auditor himself argued that being an observer was within his remit.

“Participation, without the right to vote, as an observer in a committee, does not make the observer part of the committee’s decision, nor does it create an impediment to the audit,” the audit service said on Tuesday. “It simply constitutes a tool so that the audit is timely and more effective. The observer has no power to prevent decision and consequently no delay can be caused by their presence. They can only, having real-time information on the decisions, prepare a report so that corrective measures are taken.”

However, observers believe Michaelides would be a disruptive force, something Anastasiades pointed out in a recent interview.

“We have other committees in which the auditor-general is an observer where as a result of his presence no decisions are made,” the president said.

Anastasiades said having him was something the banks would not accept.

“He has the power to check if the government managed the guaranteed amount properly. But to sit in a committee and have the auditor-general decide on lending essentially replaces the executive and makes him part of the decisions.”

One banker questioned the role of the auditor in such position, suggesting he would be “operating under the assumption we don’t want to give good loans”.

Hellenic Bank CEO Ioannis Matsis said having the auditor in the process would make it time consuming.

Speaking on Tuesday before the finance minister announced he was pulling the bill, Matsis said the scheme would be a helpful tool but it all depended on its final form.

The presence of the audit service however would “hinder the provision of liquidity”, he added though it depended on its involvement – during the evaluation of an application or after the loan was granted.

“If it is involved in the entire process it probably means that the procedure will be delayed. It does not mean that it would be a deterrent but (the whole system) will become more complex and time consuming.”

You have to work with Turkey, Cavusoglu says over drillings

Another arrest over 22kg cannabis haul

Man injured in scrap over land

News podcast: Nicosia’s Mayor prepares for the revamp of its central avenue