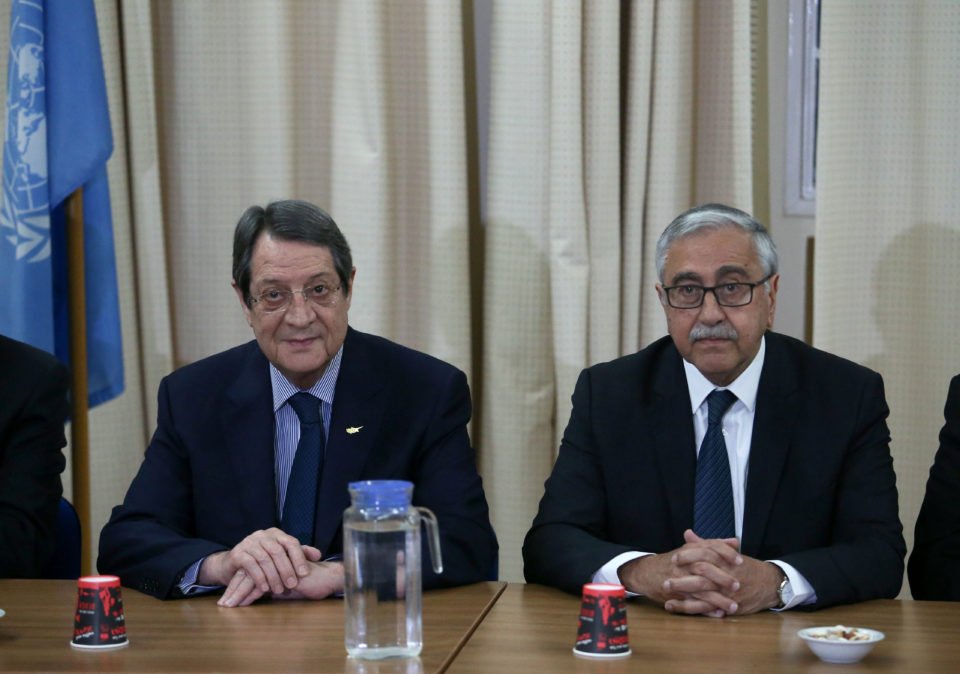 A BIG crisis, it is often said, creates opportunities. Opportunity for change, for improvement, for a new beginning. A crisis that turns things upside down forces us to re-examine the way we live and to view them from a different perspective. In Cyprus, we are notorious for missing opportunities, probably because we are very conservative, risk-averse and set in our ways. We do not know whether it is the political system and the politicians who are responsible for imposing these attitudes or whether they merely reflect the society in which we live.

We would have thought that the devastation caused to the economy by the coronavirus, would have provided an opportunity for the big opposition parties to show that when the country needs them to, they can act responsibly. The government bill for state guaranteed bank loans would have provided much-needed liquidity for cash-strapped businesses, to help them through the difficult restart of the economy, but it was shunned by Akel and Diko. They put the cheap political point-scoring and their desire to embarrass the government above the interest of the country, not caring that their antics would make a bad situation for businesses much worse.

On a more positive note, President Anastasiades did not spurn the opportunity to improve relations with Mustafa Akinci over the opening of the crossings. Resentment had built because the Cyprus government had closed half the crossings without any consultation with Akinci, while the north unilaterally closed all of them a little later. The opportunity to put this resentment behind them was seized by the two leaders and on Thursday it was announced they had agreed to reopen the crossings to cars on June 8 for certain groups of people. It was also agreed that the technical committee on health would meet to discuss gradual opening of the crossing points for the rest of the population.

Anastasiades could have adopted the opposition party attitude of trying to score cheap political points at the expense of Akinci, telling him that the Republic could not discuss the opening of the crossing points with the pseudo-state, but he did not, although this would have been applauded by some parties and media. To his credit he decided it was time to leave behind the sterile posturing and cooperate for the good of all the people on the island, even if he stood accused of upgrading the pseudo-state by doing so. Strangely there was no reaction from the patriotic front.

Another, much more significant opportunity has presented itself as a result of the pandemic – the opportunity to resolve the ongoing dispute with Turkey over the hydrocarbons. All the oil companies with exploration drilling licences in the Cypriot EEZ have announced they will not carry out any work until the second half of 2021. If Turkey follows suit, this could open the way for talks either for settling the Cyprus problem or at least for reaching an arrangement on hydrocarbons. If successful it would foster stability and possibly create the conditions for a settlement.

The Cyprus government had set the condition of Turkey stopping exploratory drilling in the Cypriot EEZ in order to return to talks, but Ankara demanded that Cyprus suspend its own drilling programme as well. This can be done now without either side losing face and being accused of retreating. This is an opportunity for dialogue. Only a couple of weeks ago it was calling on Greece and the Greek Cypriots to a engage in dialogue with Ankara. If it is sincere in its call for talks, Turkey can halt its drilling and open the way for this dialogue. The demotion and subsequent resignation of the chief of staff of the Turkish Navy, Rear Admiral Cihat Yayci, who was the man behind the demarcation pact with Libya, and architect of the Turkey’s policy in the Eastern Mediterranean and the Aegean, could also be a sign of a change of direction by Turkey.

The demotion and resignation may indeed have been caused by more personal rivalries rather than any change in policy, but there does appear to be some defusing of tension in the Aegean where big naval exercises, scheduled for earlier this month, were called off by both Turkey and Greece. Was this a coincidence caused by concerns about protecting crews from the pandemic, or was there some secret arrangement between the two countries?

Whatever the reasons, events offer an opportunity to move from the sterile grandstanding to some form of dialogue. If in the next few weeks Turkey withdraws its drillship from the Cypriot EEZ, citing economic reasons, it could open the way for talks.

We can only hope the Anastasiades government will not follow the example of our opposition parties and miss such an opportunity.

Building the future we owe our children

Tales from the Coffeeshop: Treating kids as adults a recipe for disaster

Wise and sensible move by the government