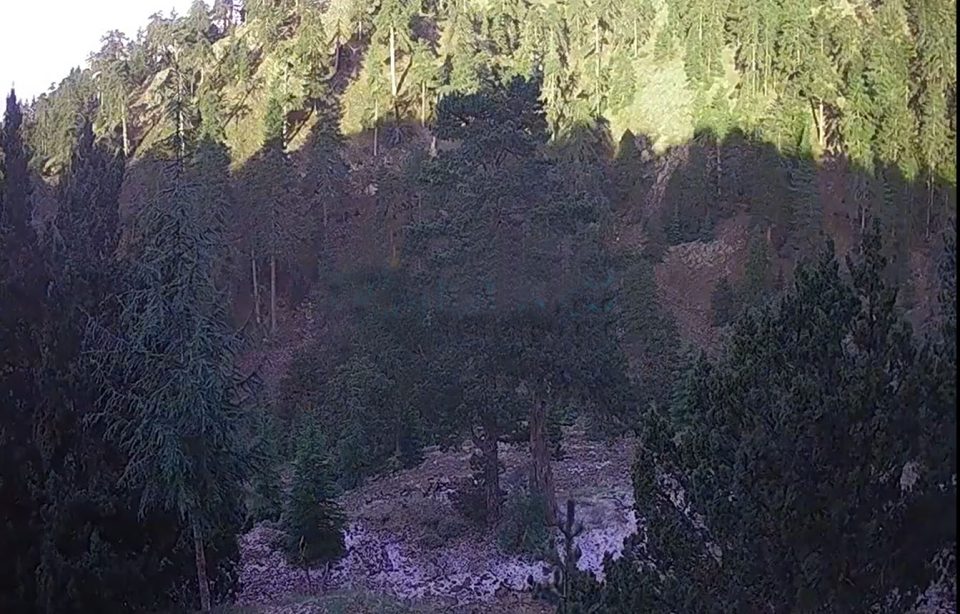 Following the record breaking temperatures for May, the Kitas Weather portal reported on Sunday lunchtime that snowflakes had fallen on Saturday night in Troodos.

Overnight isolated storms and rainfall affected the mountain and semi mountain areas of the island in addition to the coasts in the north west.

The storms in Troodos were accompanied by hail, which caused damage to crops in several areas and in the highest areas of the mountains snowflakes fell.

While the temperature had fallen to 6C, during the storm it dropped as low at 1.8C, Kitas Weather said.

Last week the lowest temperature recorded in the mountains was 18C.

The snowflakes were captured on the portal’s video camera at the Jubilee Hotel in Troodos.