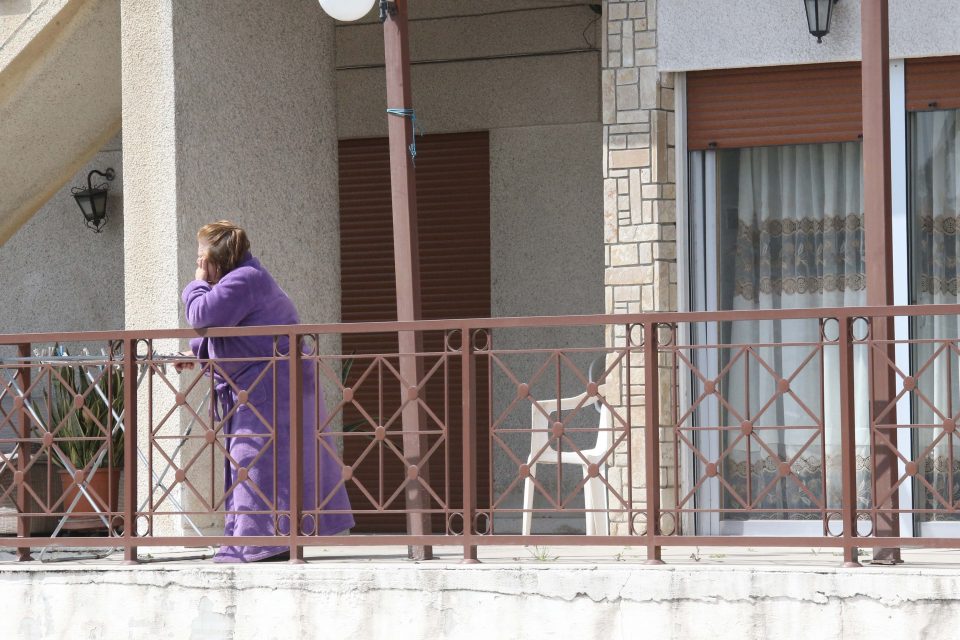 Repatriated Cypriot nationals or permanent residents returning to the island from now on, will no longer be subject to mandatory quarantine, whether they test positive for the novel coronavirus or not, but will still need to self-isolate for the prescribed 14 days.

The new guidelines apply as of Monday May 25. They were suggested to the cabinet last week by the epidemiological surveillance team, the group of experts advising the government on the Covid-19 situation.

According to a statement, the decision was taken after an analysis of the data showing that – other than the individuals testing positive at the point of entry on arrival – of the 7,500 people repatriated to date only two developed symptoms for Covid-19 and tested positive later while under quarantine.

However, due to concerns raised by certain of these repatriated individuals themselves, those who arrived while the previous decree was in force but who still wish to remain in quarantine at one of the designated hotels for the remainder of the 14-day period, may do so.

If they do not wish to stay quarantined at one of the hotels, they may opt to self-isolate at home until 14 days have passed since their arrival in Cyprus.

Regarding persons arriving from Monday up to June 8, they will continue to be tested for Sars-Cov-2 upon arrival. They will then be transported to a designated hotel and stay there until the test result is known.

Subsequently, those testing positive will be given the option of either being taken to the Eden Resort Wellness Rehabilitation Center in Tersefanou, or else to self-isolate at home and stay in touch with their personal physician.

For those testing negative, they will self-isolate for 14 days per the protocols.

Individuals identified as having had close contact with a confirmed carrier, will remain in mandatory quarantine at a designated hotel for another two days, after which they will be tested again. If the second test also reads negative they may return to their home to complete the remainder of the 14-day self-isolation period.

The fact that out of the eight confirmed cases announced on Sunday, seven were repatriating Cypriots coming from the UK has not derailed the new laxer policy. The seven arrived very recently and had tested positive upon arrival, rather than during the course of their quarantine.

Asked whether the no-quarantine policy posed any heightened risk of transmission, Karayiannis said he did not foresee any problems.

“All repatriated persons, especially those coming from the United Kingdom, will be tested. I don’t see a problem, provided they strictly adhere to self-isolation.

“These people should either stay at home or, if they are unable, go to the centre in Tersefanou with the government’s permission.”

What was crucial, he added, is that these individuals understand the seriousness of the situation, follow the instructions and self-isolate responsibly.

Once the airports are opened, Karayiannis said, there will be at least three hotels designated to take people in, particularly if a tourist is infected and develops symptoms.

“We shall see what will happen with the hotels reopening. I believe hotels will be prepared and ready, according to the instructions. They have plenty of outdoors space, so there shouldn’t be crowding.”

On when the experts will have a clear epidemiological picture of the second phase of relaxations (May 21 to June 8) Karayiannis said this would take a few more days.

Regarding beachgoers, the expert cited the need to regularly disinfect sunbeds. This was something municipalities should handle.