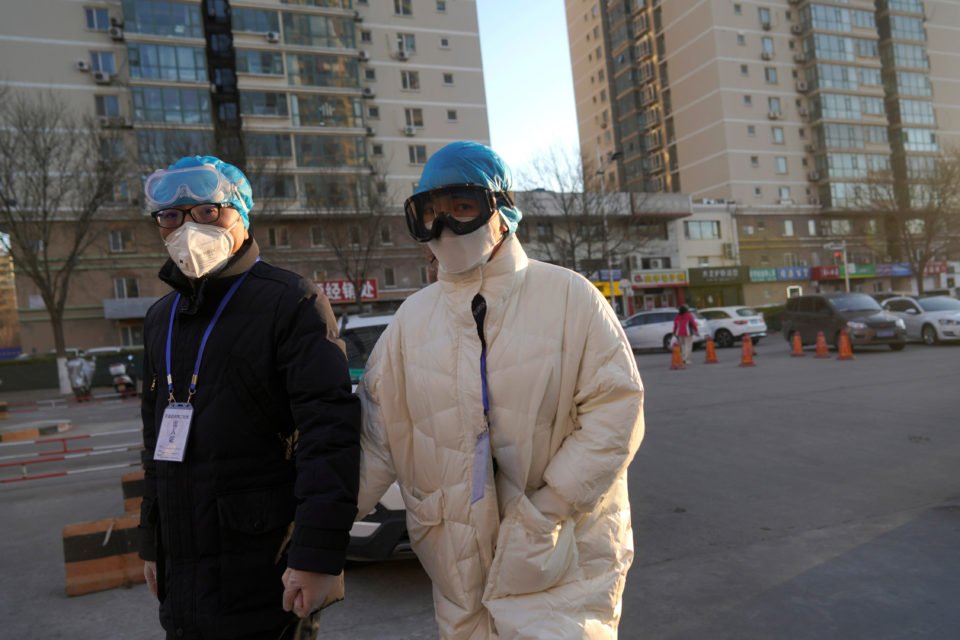 Being the first to report COVID-19 and fight the pandemic, being the quickest to respond through lockdown measures and public cooperation, China achieved decisive results in the fight. Currently, China is stepping up the resumption of production to support the global fight. It demonstrates the significance of the “Two Sessions”.

How shall we implement the normalised COVID-19 prevention and control measures in the next stage? Can we complete the task of poverty alleviation as scheduled? Will we achieve a comprehensive well-off society as expected? Will the rule of law be advanced smoothly? Can we effectively eliminate external interruptions? How shall we plan the development for next five years? All these are major, urgent and challenging issues tabled before China’s ruling team and political elites. The thoughts and answers will be seen in the meetings of the following week.

The Government Work Report has charted the course for this year: guarantee employment and people’s livelihood while stabilising economic fundamentals; expand domestic demand and opening up to fulfil poverty alleviation targets; reduce burden and bolster production while adopting positive financial policy; advance anti-pandemic fight and law making to save lives and ensure safety. Here I wish to quote an ancient Chinese poet Wang Anshi as my comment on the “Two Sessions”: “Be not afeared of vision-blocking clouds, as we are on the summit”.

On May 21, Cyprus entered the second phase of lockdown relaxation with partial resumption of production and schooling. The home of Aphrodite is coming back to life. Against the not-low infection rate per million population, Cyprus has taken effective measures, achieved low percentages of critical cases and deaths and became a leading example among EU members.

We know that successful countries in combating the pandemic may have their own models and experiences, but they must share the following basic elements: a people-oriented and responsible government, cooperative people who put the greater good

above themselves, a dedicated team of health professionals who put lives first and a team spirit of solidarity and cooperation.

As Chinese Ambassador to Cyprus, I’m pleased to be part of and witness the whole process of Cyprus’ fight against COVID-19. A big thumbs up for Cyprus’ sympathy and assistance to China in its most difficult times, for the mutual support and reciprocal solidarity between our two countries, and for the joint, relentless efforts made by the Cypriot government and the Cypriot people to overcome the pandemic. I believe as long as the island continues its coronavirus control and prevention combined with the restart of the economy, Cyprus will surely win the final victory. Let me quote a Chinese poet Zheng Xie of the Qing Dynasty to support Cyprus: “Between broken rocks striking my root deep, I remain strong though dealt many a blow.”

One more thing happened on May 21. At a critical juncture, when China looks to move ahead with unhealed wounds and when China and the US are expected to jointly save the world economy, the US Senate passed the ‘Chinese Company Oversight Bill’ to delist Chinese firms from the US stock exchanges. Coupled with the complete blockade of China’s Huawei and the establishment of a “China Task Force” among House Republicans aiming to suppress China, these were reported as the ‘Three New Hacks’ on China.

Also on May 21, over 1.5 million confirmed cases were reported in the US and nearly 100,000 deaths. At such a time, which sparked global sympathy and required President Trump’s focus, he seemed to lead his team of hawks in opposing, scapegoating and harming China. Isn’t it a totally wrong direction in policy making? Isn’t it inhuman or indecent? The innocent and kind American people need a people-oriented and responsible government to guide them in the anti-pandemic fight. The peace-loving Chinese people want to eliminate poverty and enjoy peaceful development. The world hopes that China and the US will join hands to get through the pandemic that affects everyone.

For this, shouldn’t the leaders of the superpower give up private interests and disperse the blocking clouds? Shouldn’t the political elites wishing to make their country great again assume their responsibilities “between broken rocks striking my root deep”? Shouldn’t the politicians lost in the mist of the “dangerous game” repent early and save their conscience?

The ancient Chinese poet Su Shi reminded us that “The true face of Lu Mountain is lost to my sight, as it is right in this mountain that I reside”. Only when we disperse the clouds and leap beyond the four mountains of narrowness, selfishness, hatred and arrogance, can we have a bright future of the community of a shared destiny for mankind.

Huang Xingyuan is the Ambassador of China to Cyprus

Economic sentiment deteriorates further in May