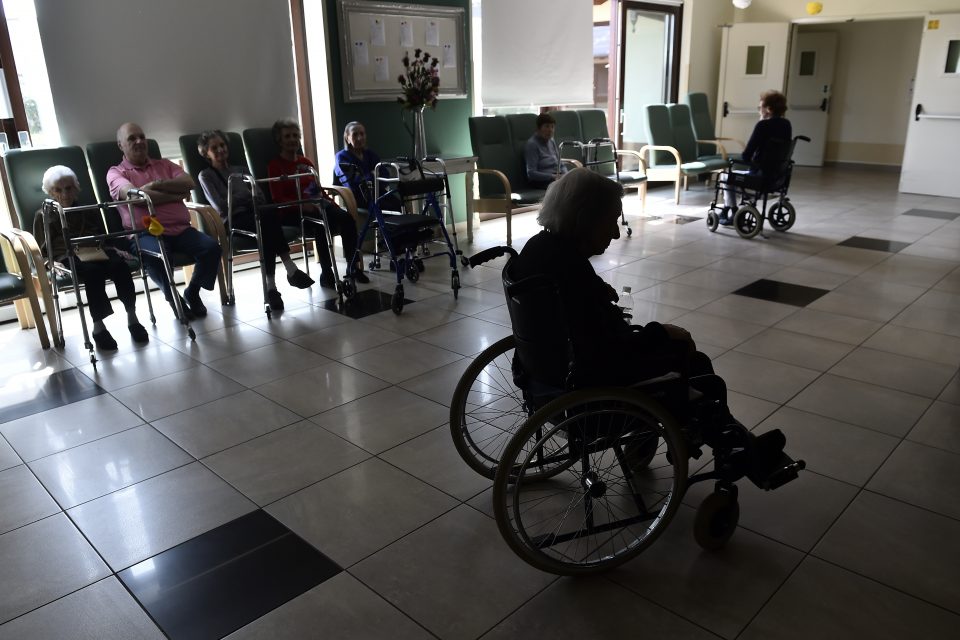 Nursing homes account for around 80% of all deaths attributed to the new coronavirus in Canada. The situation is dire in Ontario and Quebec, the two most populous provinces, where around 1,400 soldiers are working.

A report by the armed forces on five of the worst-affected Ontario homes revealed residents left in soiled diapers as well as “significant fecal contamination,” cockroaches and ants in patient rooms.

At one point “patients (were) observed crying for help with staff not responding for 30 mins to over two hours,” it said.

“It was the most heart-wrenching report I have read in my entire life,” said Ontario Premier Doug Ford, at one point on the verge of tears.

Ford – who promised a full-scale probe – said the system of long-term care was “broken” and had suffered from neglect for decades before the coronavirus outbreak tipped it over the edge.

“I’m going to fix this system, no matter what it takes,” he said, calling on the federal government for funding. Canada’s 10 provinces have jurisdiction over healthcare.

Prime Minister Justin Trudeau said he was shocked and angry about the scenes, reiterating that Canada needed to do a much better job of taking care of its elderly population.

Both Quebec and Ontario have asked that the soldiers stay on longer than initially planned, and the federal government is likely to agree, Trudeau said.

Official public health data showed the total coronavirus Canadian death toll had edged up by just under 2% to 6,566 from Monday.