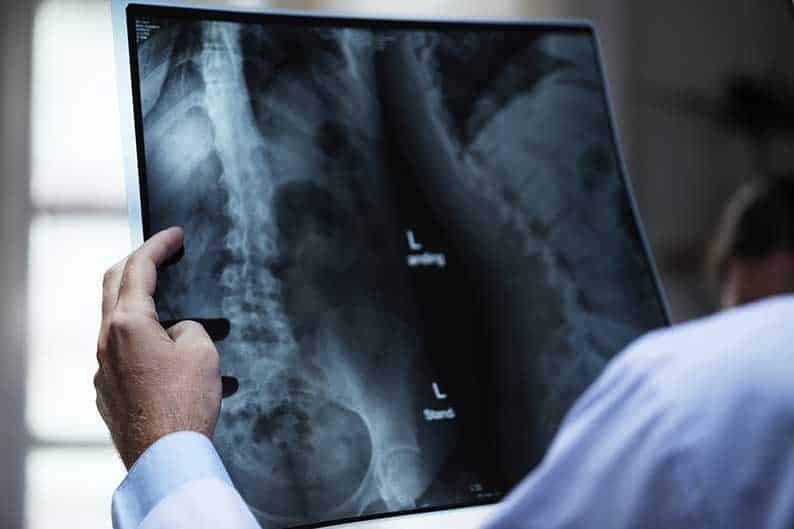 Tuesday’s meeting between trade unions representing public-sector healthcare professionals and the state health services (Okypy) did little but kick the can down the road in terms of the doctors’ concerns over their status under the national health scheme – and this just days before the scheme moves into phase two.

The second stage of the national health scheme (Gesy) – with the addition of inpatient care – is set to start on June 1, but state doctors have a series of grievances over the new system. These include pay, perennial understaffing, lack of medical equipment and proper logistical support.

Talks over the status of state hospitals under Gesy came to a screeching halt in early March due to the outbreak of Covid-19 when all the attention and resources were diverted to containing the spread of the virus.

Tuesday’s briefing by Okypy was intended to allay some of the state doctors’ concerns.

Speaking after it finished, a spokesman for Okypy said the parties agreed timetables for the various issues.

The meeting was held in “a good climate,” he added.

Sotiris Koumas, head of the state doctors’ union Pasyki, told a local media outlet that possible strike action was on the table, and the green light for that would largely hinge on what they heard from Okypy.

He said the measures were not an end unto themselves, but that doctors had no choice.

Making matters worse for the whole Gesy endeavour, private clinics and hospitals are considering boycotting the inpatient-care stage because the Health Insurance Organisation (HIO) has unilaterally decided to lower the rates it had earlier agreed to pay them, by 6 per cent.

The HIO is the body running Gesy. To join Gesy, private-practice doctors and/or hospitals must sign a contract with it.

The problem is that the scheme’s income has declined significantly due to the coronavirus lockdown – private sector contributions were down 60 per cent because of the furloughing of workers and the government’s decision to suspend increased Gesy contributions for phase two, for two months.

The addition of inpatient care to Gesy was set to substantially increase the scheme’s budget.

But because of the drop in contributions by beneficiaries, the budget had to be readjusted and costs reduced to meet the June 1 deadline. The HIO therefore proposed a cut to the earnings of personal doctors and is asking private hospital owners to also take a hit in order to make Gesy viable.

It’s understood that under the proposal the reduced rates would apply temporarily until September, after which private doctors contracted with Gesy would get their full rates. But even that does not appear set in stone.

The HIO desperately needs private hospitals if the national health scheme is to achieve critical mass in terms of capacity.

Parents of abused child forbidden from seeing him