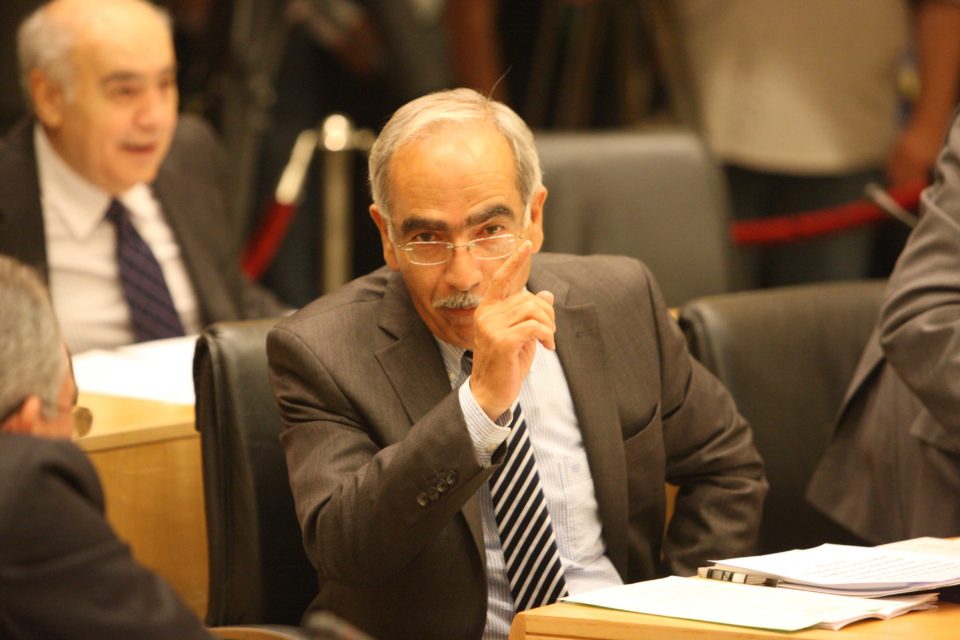 The European Court of Human Rights (ECHR) found that an MP’s right to a fair trial had been violated because his opponent’s lawyer in a defamation case was the founding partner of a firm for which the son of the presiding judge worked.

The case goes back to 2006 when former Agriculture Minister Costas Themistocleous, a staunch supporter of reunification, sued Diko MP Zaharias Koulias over comments he made on a morning radio show implying Themistocleous was on Turkey’s payroll to support the breakaway Turkish Cypriot state.

“…who, let me remind you by the way, recently collected £7,000 (Sterling) from a Turkish company and the next day he went on a television show and said there is no pseudostate,” Koulias said of Themistocleous.

Themistocleous took Koulias to court but his lawsuit was rejected by the district court. He filed an appeal at the supreme court, which ruled Koulias’ comment as defamatory and ordered a retrial at district level with a different judge to determine the level of compensation.

The former minister was eventually awarded €26,000 in compensation plus €10,000 in interest and expenses in January 2013.

However, after the supreme court judgement, Koulias discovered that Themistocleous’ lawyer was the founding partner of the firm for which the son of the presiding judge on the supreme court’s bench worked.

The issue was picked up by the press and on February 14, 2012, the supreme court issued a statement arguing “that the matter of the relationship between judges [and] lawyers for the purpose of adjudicating cases is settled and regulated by judicial practice and that the participation of the judge in the adjudication of the case referred to in the article was fully in accordance with the relevant judicial practice in force over the years.”

Koulias applied to the ECHR, which found there was a violation of his right to a fair trial and awarded him €9,600 in damages.

“The court reiterates that the personal impartiality of a judge must be presumed until there is proof to the contrary. The Court notes that nothing in the present case indicated any actual prejudice or bias on the part of (the) judge.”

The ECHR said automatic disqualification based on consanguinity was not necessarily required.

“It is, however, a situation or affiliation that could give rise to misgivings as to the judge’s impartiality. Whether such misgivings are objectively justified would very much depend on the circumstances of the specific case, and several factors should be taken into account in this regard,” the court said.

This was the second time Cyprus was found in violation of Article 6 (1) although the issue has been resolved since the last time in 2018.

Following that ruling, the supreme court amended the code of judicial conduct. The amendments provide that a judge, whether sitting alone or as a member of a bench, cannot hear a case in which a party is represented by a lawyer who is a member of the “family of the judge”.

Koulias had also appealed the amount of damages awarded, with the hearing scheduled for June.