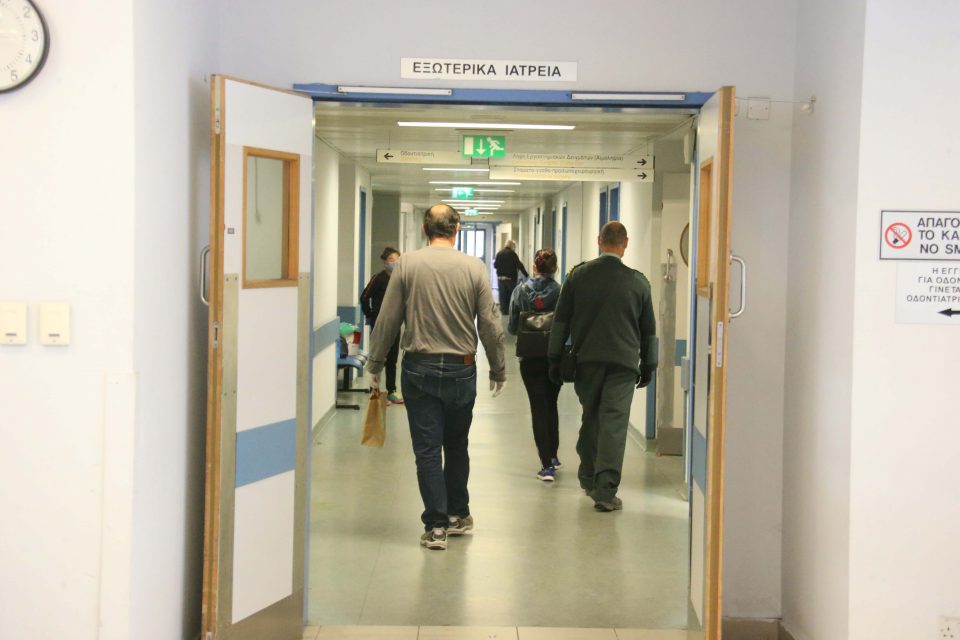 The first three months of the second phase of Gesy, which starts on June 1 and includes inpatient care, will be difficult, general manager of the Health Insurance Organisation (HIO) Andreas Papaconstantinou said on Tuesday, admitting that private hospitals were hesitant join Gesy.

After the outbreak of the pandemic and the marked reduction in the revenue of the HIO, which is the paymaster of Gesy, the organisation asked private hospitals and clinics to agree to a 6% discount on the prices that had already been agreed for treatments.

Although most hospitals and clinics have not yet accepted the cut in rates that would last until the end of the year, Papaconstantinou, said the Limassol-based Mediterranean Hospital had agreed and signed a contract of cooperation. Late on Tuesday The Blue Cross and St George medical centres in Paphos also announced they would join Gesy as of June 1.

The organisation was in consultations with some 10 other private hospitals and clinics, Papaconstantinou told daily Politis on Tuesday, and he expected them also to join the scheme by June 1.

“We are close to agreement with a number of [private] hospitals,” he told the newspaper and added: “We are positive, but it will take time. The first three months will be difficult, but we are here to deal with the problems.”

Representative of the Cyprus Association of Private Hospitals (Pasin), Dr Savvas Kadis told the Cyprus Mail there were major concerns regarding the new conditions the HIO had imposed on private healthcare providers, without any prior consultation.

“There are [private] hospitals that are considering joining but there are also concerns,” Kadis said, questioning the trustworthiness of the HIO. The head of a Nicosia hospital, the Cyprus Mail spoke to asked, “how could we be certain the HIO will not demand another discount come the end of the year, citing Gesy’s viability?”

Problems are expected to appear in Nicosia if no private hospital joins Gesy because of the high demand for inpatient care. This demand will have grown significantly in the last three months during which, because of the pandemic measures, only absolutely necessary inpatient care was offered.

Two private hospitals in Nicosia were discussing joining Gesy before the prices were revised, but now appear to be having second thoughts. One of them, Aretaieo hospital, the doctors of which are divided over whether to join, is expected to have extraordinary general meetings this week to arrive at a decision.

The problems plaguing the introduction of the second phase, which is only five days away, are not restricted to the disagreement with the private hospitals. Doctors at public hospitals are up in arms, demanding higher pay as well as claiming that hospitals will not be ready for the deluge of patients on June 1.

Two fatal accidents in Nicosia, one a bus driver (updated)