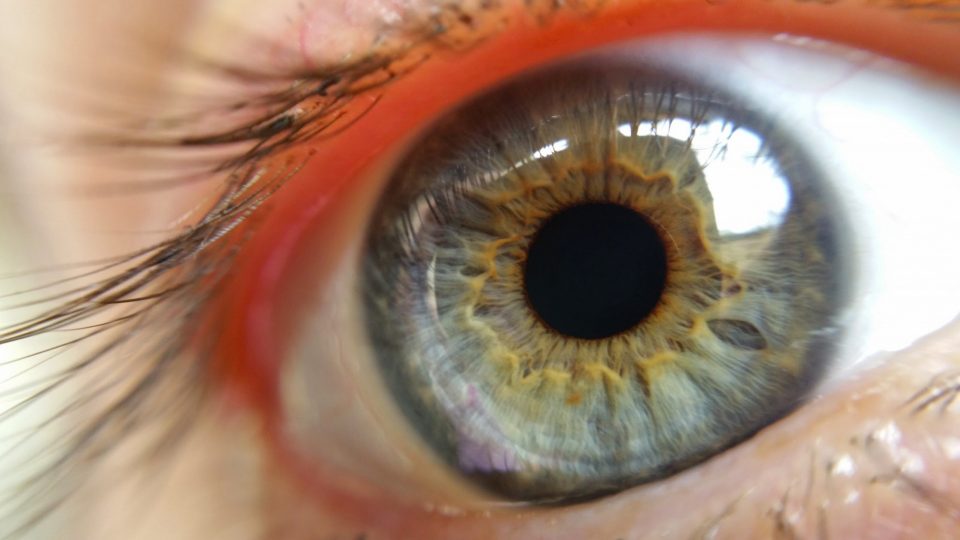 Having what I like to think of as an open mind, I have always felt it a mistake to dismiss the ideas and theories of alternative medicine. Admittedly some of them seem to me to be so far out as to strain even the credibility I try to offer. For example, one of the then current great teachers of hypnotherapy Dr Gordon Ambrose – and who was actually my own teacher in the subject some decades ago – really believed he could hypnotise the gold-fish in the display tank in his consulting room. I saw him purport to achieve this several times though, as I told him at the time, I was more convinced that the fish were hypnotising him rather then he them. That said, I also saw him quell an unknown dog that was showing unwelcome responses on more than one occasion. He merely held out two fingers towards the animal to see it respond by becoming quiet, no longer displaying any aggression. Though I believe I was pretty good at the discipline myself, this was a ‘trick’ that never worked for me so I suspect there was something in it.

Despite claimed open-mindedness there have been times when I have come across things that, even to me, seem pretty far fetched. An example of this is Iridology. This is not so much a method of diagnosing the presence of a specific disease but depends on the opinion that variations in cellular health elsewhere in the body can be detected by inspection of varying colour and shape patterns visible in the iris. Personally I don’t believe this, but there is extensive literature and I do not feel able to dismiss it out of hand.

Reiki, or universal life energy (ULE), depends on the belief that various forms of the laying on of hands in some way enable the patient to be helped to relax and benefit from this undefined energy. Whereas I have no belief in such vague concepts as ULE I see the system as quite likely to help patients in much the way that various forms of massage and, indeed, grooming can calm and comfort so many primates.

Notwithstanding the foregoing claims to open-mindedness, I must say that the following other alternative forms of diagnosis that seem to me to be utterly daft.

Physiognomy was a way of showing resemblances between human and various animals and their characteristics. For example Chinamen resembled hogs, negroes resembled elephants and fish. Closely allied was Phrenology using which the shape of your skull and the bumps on your head were regarded as clear methods of character assessment.

If you apply a stethoscope to the abdomen all kinds of weird and wonderful sounds can be clearly heard, in other words ‘tummy rumbles.’ The scientific name for these sounds of air movement and peristalsis is borborygmi and to the normal interpreter they are random. However within living memory it has been claimed that comprehensible words can be heard enabling diagnostic assessment, and the telling of the fortune!

Metoposcopy claims to predict personality, character, and destiny based on the pattern of lines on the subject’s forehead. Understandably it was popular during the 15th and 16th centuries but its revival in the latter years of the 20th century seems more than curious.

Now I have delivered hundreds if not thousands of babies but it never occurred to me that there was anything to be learned from studying the convolutions and especially the number of knots in the umbilical cord, a form of divination known as Omphalomancy. Nevertheless, it is claimed that the number of knots apparently discloses the number of pregnancies the mother will have. I can only hope that our modern routine system for severing the cord does not upset some vast eternal plan arranged for the new arrival.

A mole on the right knee predicts a happy marriage. One on the left knee means the owner is bad tempered. This according to the claims of Moleosophy. And no, I am honestly not making all this up.

Mammarism, the diagnosing of character, health and fortune by examining, and patting and palpating the breasts and nipple crinkles was invented only around the outbreak of WWII showing that imagination is far from dead.

But we end with Rumpology, no, honestly, character and health reading by examining the buttocks. If you think I’m kidding let me tell you that it was invented by Jackie Stallone, elderly mother of the famous actor Sylvester Stallone, who was also a serious practitioner. She is said to have correctly predicted the outcome of presidential elections and various Oscar awards. How? By reading the posteriors of her two Doberman Pinchers.