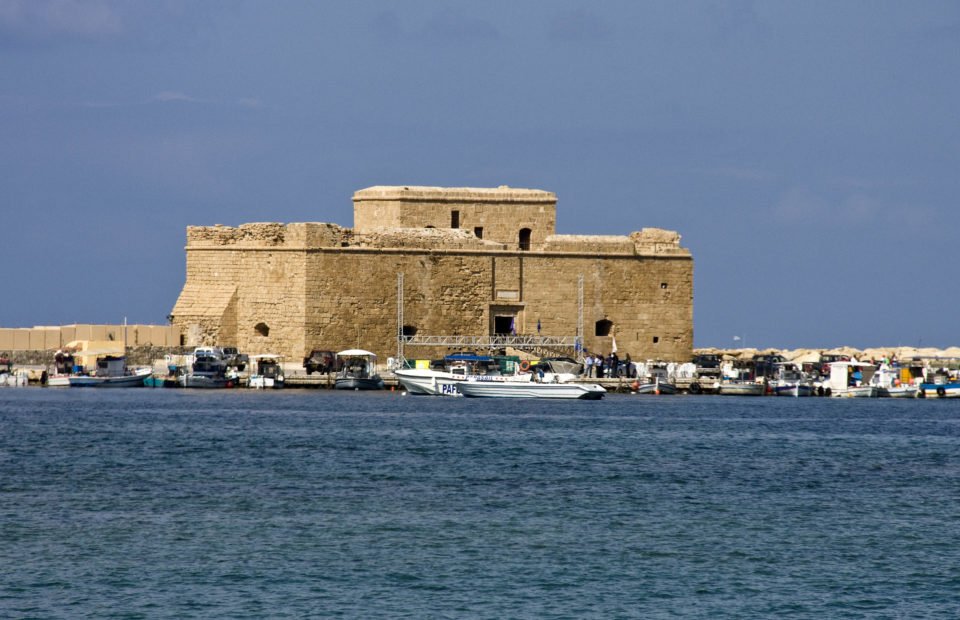 Restaurants and bars in Paphos will struggle to survive without tourism as up to 60 per cent of venues may be forced to close, officials said on Wednesday.

“Paphos is reliant on tourism and many people in Paphos are employed in this sector. Our largest markets are the UK and Russia, and as they are not yet able to travel here for at least the next two months due to restrictions, it’s a really difficult situation,” president of the federation of restaurant/leisure owners Fitos Thrassivoulou said.

If projections are correct, that only around 20-30 per cent of the number of visitors to the island will arrive this year compared to last, it’s common sense that up to 60 per cent of food industry venues will have to close, or change their business, he said.

In addition, unless banks, municipalities and the government help affected businesses (with electricity bills, water, rubbish and taxes) it may not be possible for many to open at all, let alone remain open and trade next year.

There are currently around 1,000 restaurants, bars and cafés in the Paphos district, he noted, with the number of cafés increasing by around 300 or so in the last two years. This has caused a saturation of the market, he added.

“Most families don’t have the cash to go out now anyway as they have only a percentage of their wage. It’s mostly teenagers going out and they don’t spend much money.”

He added that the seasonality of the island is also a huge hindrance to the industry.

“The only hope is that August, September and October would see a good number of tourists arriving and this would give some oxygen to the industry, that would be a nice surprise.”

Proving Thrassyvoulou’s point, Aphrodite’s Rock Brewery in Paphos reopened its doors to the public this week. The ten-strong work force is used to handling large numbers of visitors and welcoming busloads of tourists on a daily basis.

“Last year, in the summer, we had around 800 customers a week, this week we will be lucky if we get 150,” managing director Jean Ginn said.

Israel as one of the countries that will see the flight ban lifted as of June 9 as part of a two-step time frame, which Ginn hopes will mean at least a marginal increase in numbers visiting the brewery.

She added that along with many other businesses in the food industry, the coming months will be a struggle to survive. Many venues are not yet open, and some won’t open at all.

“It’s the uncertainty,” another eatery owner said.” I can’t afford to open, it’s too much of a gamble. I really don’t know what to do in the future”.

Cyprus rescue teams set to return to the island (with video)