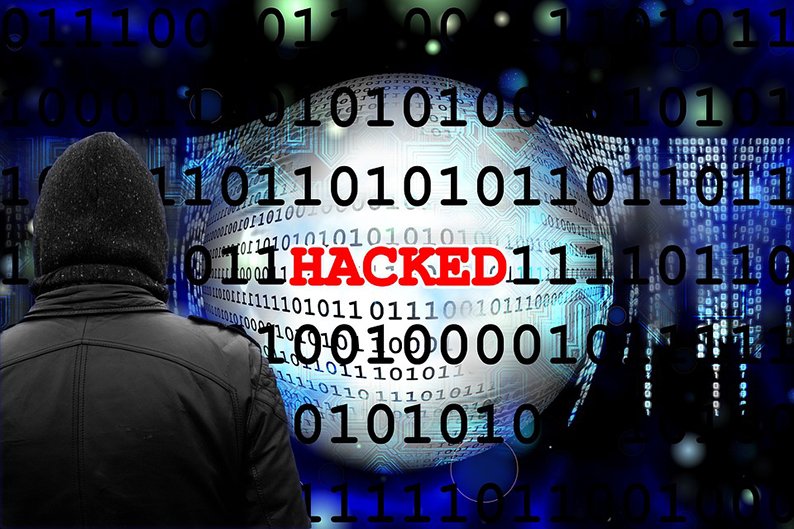 Cyprus is among the countries hardest hit by new ‘hack-to-hire’ firms that have created Gmail accounts aimed at hacking corporations, Reuters reported on Thursday.

According to the report, Google said on Wednesday its Threat Analysis Group saw new activity from such firms, many based in India, that have been creating Gmail accounts spoofing the World Health Organisation (WHO).

Following a resurgence in hacking and phishing attempts related to the coronavirus outbreak, security experts at Alphabet Inc’s Google sent 1,755 warnings in April to users whose accounts were targets of attackers.

Cyprus is one of the countries where the accounts targeted business leaders in financial services, consulting and healthcare corporations.

Others are the United States, Slovenia, Canada, India, Bahrain, and the UK, the company said in a blog post.

WHO and other organisations, at the centre of a global effort to contain the coronavirus, have come under a sustained digital bombardment by hackers seeking information about the outbreak.

“Since March, we’ve removed more than a thousand YouTube channels that we believe to be part of a large campaign and that were behaving in a coordinated manner,” the blog post added.