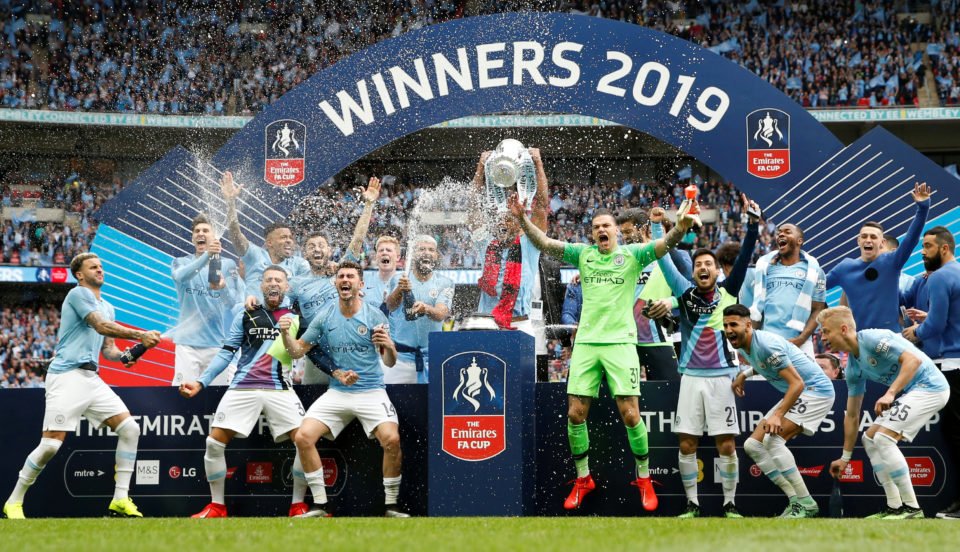 The FA Cup final will be held on Aug. 1, the Football Association announced on Friday, after the Premier League said on Thursday that its season will restart on June 17.

The knockout competition, like the rest of English football, had been put on hold due to the coronavirus pandemic.

The FA said that the dates for the games, which will be played behind closed doors, were “provisional” and dependent on all safety elements being in place for the games.

“We are pleased to agree the provisional restart date for the 2019/20 Emirates FA Cup,” said FA Chief Executive Mark Bullingham.

“The competition has been an integral part of the English football calendar for nearly 150 years and we’d like to thank the Premier League executive and clubs for their support in scheduling the remaining matches during this unprecedented time.”

Bullingham emphasised the provisional nature of the proposed dates, adding that “the health and wellbeing of players, staff and supporters remains our priority”.

The schedule for the Emirates FA Cup quarter-finals (originally drawn on 4 March):