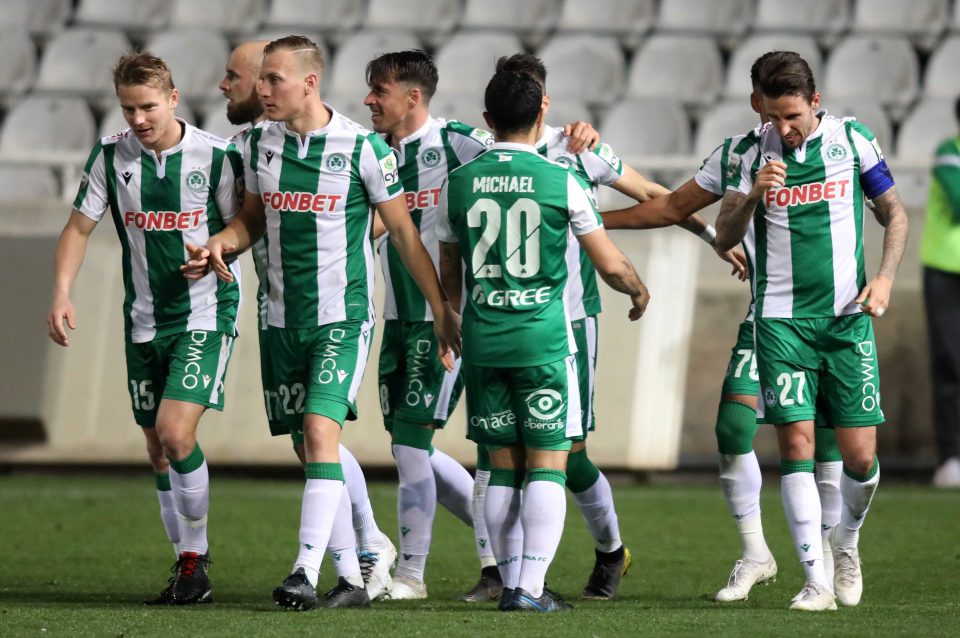 Omonia sporting director Neophytos Larkou said the club had achieved all three main objectives set before the start of the 2019-20 season.

These were finishing in one of the top four spots, creating a spine within the squad upon which they can build on in the future, and bringing supporters back to the stadium to help the club.

“What the club has achieved is beyond all expectations. I want to thank the president, the manager, the coaching staff, the club staff, people who have worked behind the scenes. They have all done a praiseworthy job”, Larkou said.

Larkou spoke on last year’s pre-season and the work put in to reshape the squad.

“We took some difficult decisions. We changed things, released players, terminated contracts. We had to bring new players in. We’ve built a flexible squad. We had a lot of things to deal with.

“Players of different profiles had arrived. We wanted to be competitive from the start. We were good but had some issues. We needed time. We had to manage results, stayed calm, and played well in January and February”, Larkou continued.

On potential targets, including the rumoured interest in free agent Fotis Papoulis, Larkou deflected questions somewhat and referenced the club’s attempts at retaining the players it wants to retain.

“If we don’t sort out our in-house affairs first, we will not think about bringing new players in”, Larkou said.

“There is no bid at the moment, but should one arrive it will be welcomed”, Larkou said.
On next season’s objectives, Larkou said they have three primary goals.

“We want the club to keep evolving, both as a team and organization. This is the biggest challenge. We will be taking nothing for granted next season.

“Secondly, we want to consolidate our position as a title-challenging club and finally we want our run in Europe to be as prolonged as possible. To give it all we have”, Larkou said.