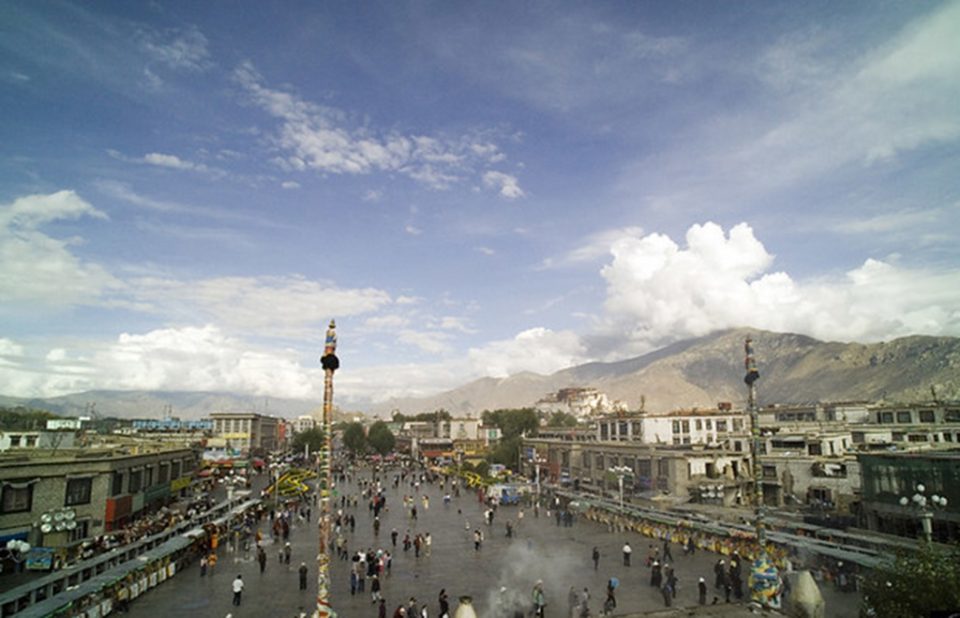 Right up at the roof of the world lies Lhasa, a district best known for its capital, Lhasa City: the Place Of The Gods. Here, at the political, economic, cultural, and religious centre of Tibet, the Forbidden City, the air is thin – but the people rich. Well, rich in wisdom that is…

The spiritual home of the Dalai Lama were it not for the Chinese occupation of Tibet, Lhasa is second most populous city on the Tibetan plateau, with roughly 200,000 residents within its walls. It’s a number swelled by pilgrims, who complete often arduous journeys to bow before the tombs of those believed to be successive incarnations of Tibetan Buddhism’s most revered leader.

Here, you’ll find the Potala Palace (400 by 350 metres in area, with three-metre thick stone walls, 13 storeys containing over 1,000 rooms, and a complex of courtyards, temples, administrative offices, and monks’ accommodation), the Jokhang Temple (considered the most sacred temple in the land) and Chokpori, the ‘Iron Mountain’, one of the four Buddhist holy mountains. You’ll also discover a number of bustling markets, selling everything from souvenirs to local produce: crafts, rugs, mementos, and – of course – food. 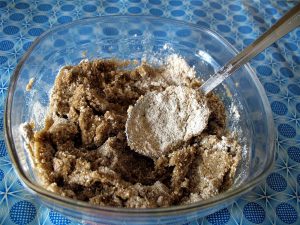 Tsampa is the most popular fare in Lhasa, a staple made from roasted flour (usually barley) mixed with the salty Tibetan butter tea or, occasionally, water or beer. The ultimate Tibetan convenience food, tsampa is great for those on the go, and is often enjoyed by the region’s pilgrims, nomads and Sherpas. It’s a dish so inherently Tibetan that it’s even been used in the past to promote a unified identity: whereas Tibetans may speak different dialects, worship different sects and live in different regions, almost all enjoy a good bit of tsampa on the regular.

Residents of Lhasa also plump for momo (steamed buns with a filling of meat or veg, accompanied by a tomato-based dipping sauce), balep (a common flatbread), or thukpa (a noodle soup), along with everything yak: butter, cheese, yoghurt, and meat – all nourishing staples in the rarefied atmosphere of Lhasa City.