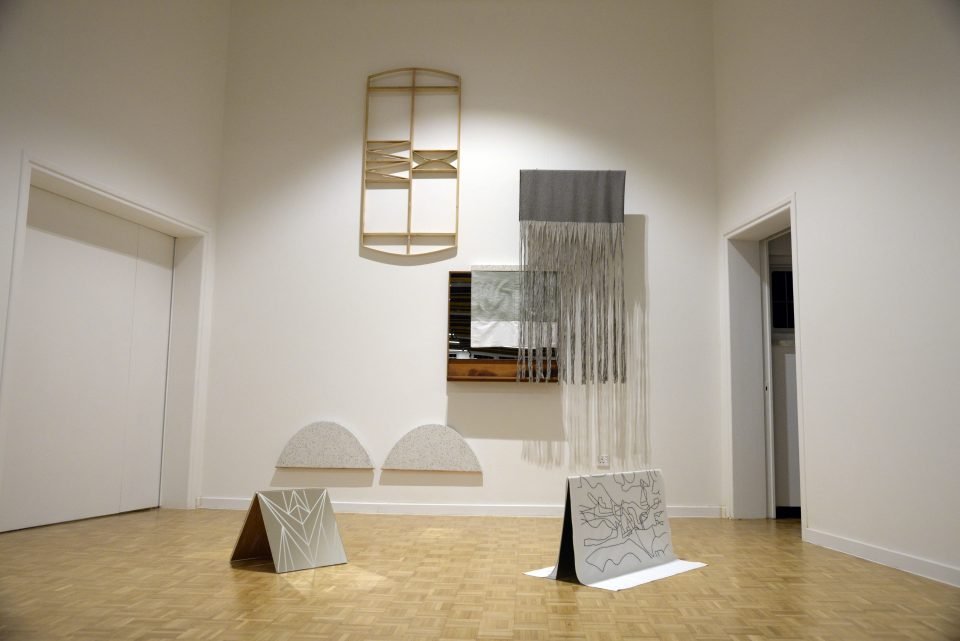 With the opening of two new exhibitions and the resumption of four more, Nicosia’s cultural agenda is slowly getting back to its feet.

An exhibition on crossing borders is coming to NiMAC next month co-organised by Goethe-Institut Cyprus. Opening on June 11 and running until August 1, the exhibition addresses the issues of migration, crossings and borders and showcases works by important artists across international borders, from a cross section of cultures and different historical situations.

Curated by Dr Leonhard Emmerling, Kanika Kuthiala from the New Delhi Goethe-Institut and Yiannis Toumazos, Getting Across includes the work of 17 artists from around the world.

An analogue experience is coming to Prozak Kafeneio on June 15 with the arrival of a photography exhibition by Eliza Kozakou.

“Awareness and reflection,” states the Facebook event description, “stimulating memories and recollections through printed photos, negatives and analogue lenses. The technique of ‘double exposure’ triggers the imagination and creativity of each visitor, developing the feeling of anticipation for the imprint of the moment after each click.”

The photography exhibition will be open daily from 4pm to 11pm, until June 22, except on Sundays. 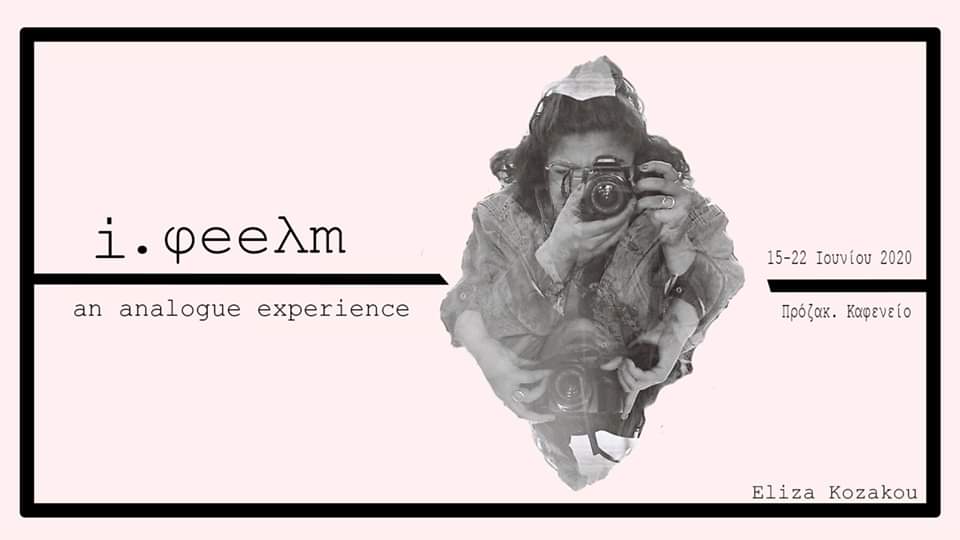 On Monday KunstRaumGoethe by the Goethe-Institut Cyprus reopens, a new event-series hosting exhibitions of artists and curators of contemporary art connected to Germany and Cyprus. Currently, two exhibitions are hosted: Buch der Gezeiten (Book of tides) by the German artist Horst Weierstall and Temporal Inconsistencies / Head and hand series by the Cypriot artist Kyriaki Costa.

Book of Tides consists of coloured drawings with acrylic and felt-tip pen, reminiscent of modern abstract art and text from diaries made in 2019-2020. The basic elements of form, line and spaces in between are interrelated and, through an open, timeless structure, have the effect of a walk-in book.

In Temporal Inconsistencies / Head and hand series, visual artist Kyriaki Costa is interested in the repair of objects and the new aesthetic this creates. Through the restoration process, she intends to extract a new perspective, looking at how space can be reused.

The exhibitions, which were inaugurated on February 27, were interrupted due to Covid measures. KunstRaumGoethe will reopen to the public on June 1 until June 9.

Also re-opening on the first day of June is 1940 People and Images. Cyprus – Greece at the Bank of Cyprus Cultural Foundation. The exhibition is a staggering documentary of known and unknown aspects of World War II.

Originally inaugurated in April 2019 it presents the participation of Cyprus in the fight against the Axis powers during WWII as well as significant aspects of the Greek people’s resistance.

It collects, traces and displays people and images as it tells the story of the humble heroes of the war. It includes Dimitris Vattis’ photography project The War’s Forgotten. The exhibition will end on June 30.

Other exhibitions to continue in June are George Gavriel’s Reflections at Diachroniki Gallery and isnotgallery’s Lush Art in Austere Times, both of which were disrupted due to the lockdown measures.

Getting Across
Exhibition on migration from a team of global artists. June 11-August 1. NiMAC, Nicosia. Tel:22-797400