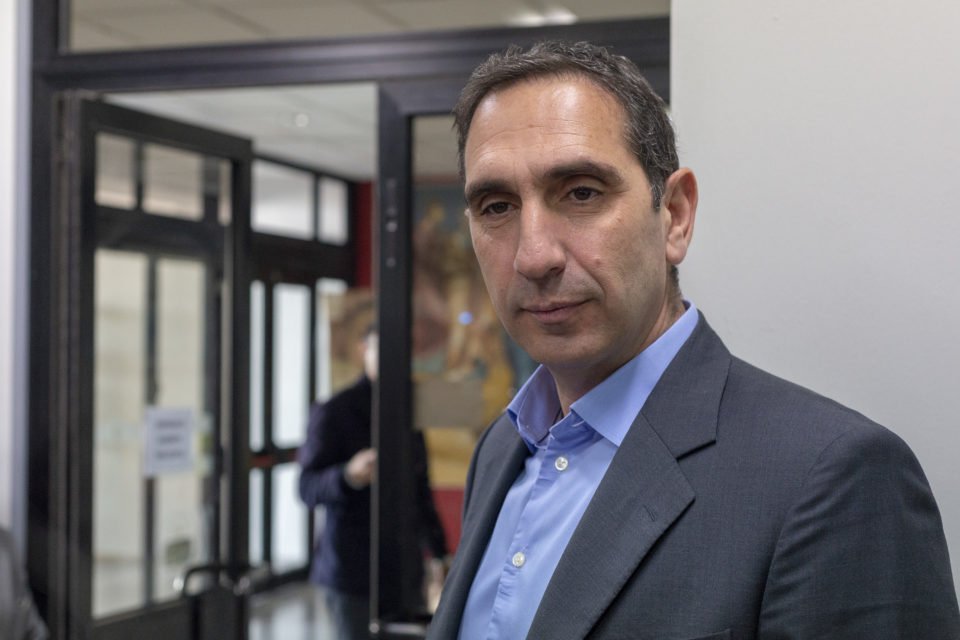 Monday will usher in the second phase of one of the biggest social reforms seen in Cyprus, Health Minister Constantinos Ioannou said, as the national health system (Gesy) enters the final stretch of implementation with the introduction of secondary healthcare.

“Despite the many problems we were asked to face because of the health crisis caused by the coronavirus, we are ready for the big step that will benefit citizens and all recipients,” the minister said.

From Monday, Gesy will afford in-hospital treatment to beneficiaries without additional cost. Some other services will be included in the scheme after the summer.

“Like all big changes, this too would be impossible to start without problems and weaknesses,” the minister said. “But I’m certain that we will succeed this time too.”

One of the outstanding issues is the state doctors demand for higher pay. Their two unions, Pasyki and Pasydy, met with the organisation of state health services (Okypy) on Saturday but discussions are set to continue next week.

The head of Pasyki, Sotiris Koumas, told the Cyprus Mail that Okypy submitted a proposal, which they agreed to study during the weekend and respond by Monday. A new meeting is set for Tuesday, he said.

The negotiations go back to last year when many public hospital doctors left to join Gesy privately and increase their earnings, either as GPs or specialists. The €250,000 per annum that GPs were earning was too much money to resist.

To stop the flight, Okypy agreed to discuss pay increases with the unions, although it soon transpired that the two sides were separated by a huge gulf. The initial union demand was for a 100 per cent increase, while Okypy offered performance-linked pay incentives that would be determined by the number of patients a doctor treated.

Okypy incorporated its incentive scheme in the payment of the doctors for December 2019, even though there had been no agreement, saying that if the final deal reached was for more money it would give the difference in back-pay. There was a lull during the lockdown but the arguments resumed this month, after the health minister announced that the second phase of Gesy would be introduced, as planned, on June 1.

There have been numerous meetings over the amount that would be allocated by Okypy for pay rises and for staff recruitment, the unions claiming that the structures, work environment must be improved. By structures a source at Okypy said the unions mean each hospital clinic having a head, a deputy head, and a fixed number of medical officers, thus significantly increasing labour cost.

On Friday, the nursing union Pasyno demanded that Okypy hired another 350 nurses, threatening to take action if it did not. Okypy had announced it would hire 300 nurses a few weeks ago, but it is unclear whether it has the budget to do so. Since the outflow of doctors from public hospitals, more than 100 doctors were hired to cover needs and according to Okypy only 30 positions for medics were now vacant.

However, unions have been playing up the staff shortages and claiming that unless there were satisfactory pay increases, there could be a new flight from the hospitals. Koumas told Politis newspaper that some of his union’s members had proposed the mass resignation of doctors.

Agathoclis Christofides, who represents doctors that belong to Pasydy, had warned that the threat of strike measures was still on the table after an inconclusive meeting with Okypy on Wednesday. “Okypy is still waiting for the approval of a proposal it submitted to the finance ministry in relation to incentives,” he was quoted as saying on Thursday.

A source at the finance ministry said there had been discussions about the issue with Okypy, but the ministry had refused to release more money. “We had agreed a ceiling for health expenditure with the health ministry, some time ago, and the minister said the ceiling should be respected,” a senior source at the ministry said. “They (Okypy) were told that as long as they stayed within the ceiling, they could do what they liked.”

Apart from the additional sum that Okypy would allocate to hospitals there is also a major dispute over how the money would be shared. Okypy insisted that the pay increases should be performance-linked, and it has implemented this practice since December last year. Unions, however, are opposed to this insisting that as much as 80 per cent of the money allocated for pay increases should be shared equally among all doctors and only 20 per cent of the amount be linked to performance.