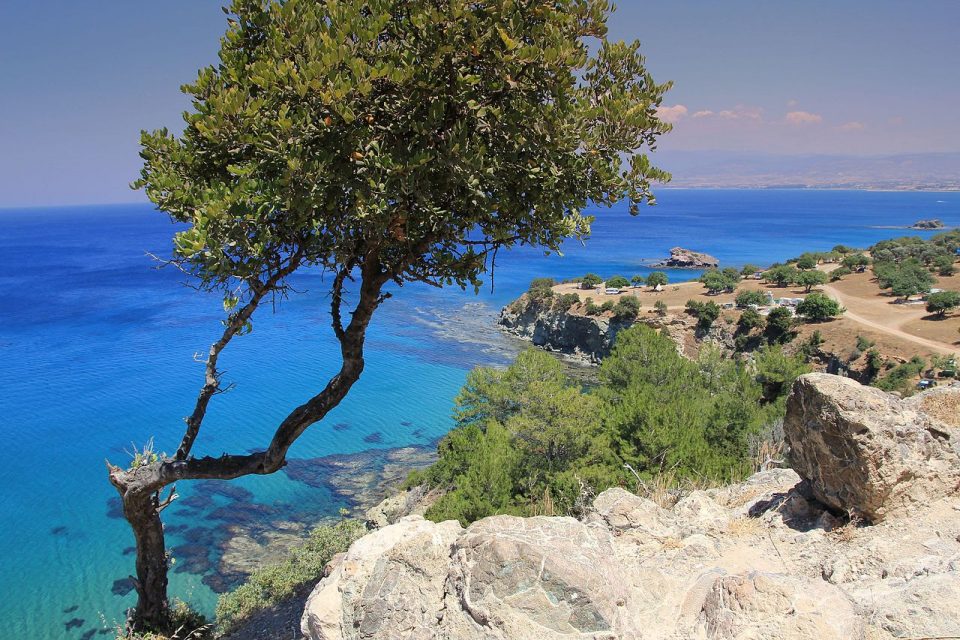 The mayor of Polis Chrysochous district aims to create a separate tourist board to look after the interests of the area, claiming that the government has sidelined them for too long.

“For the last 20 or 30 years, the government has done nothing to promote or help our area when it comes to tourism. We are not part of Paphos, we are a separate area, nothing like the rest of the district and they don’t understand what we need. We understand what we need,” Giotis Papachristofi told the Sunday Mail.

He added that he is also fed up with photographs of Polis area being used to promote the Paphos district both at home and internationally.

“The Akamas, the blue lagoon, our beaches and our villages, our history and our churches are used to advertise Paphos, we are not Paphos,” he said.

Currently, the Paphos regional board of tourism is responsible for the entire area and promotes the district in its entirety.

Deputy minister of tourism Savvas Perdios last week announced that an additional €150,000 would be added to the budget for the promotion of the area in 2021, which has been allocated for Polis Chrysochous and the surrounding villages.

“We welcome this decision, but the municipality of Polis Chrysochous suggests the amount is transferred directly to the municipality,” Papachristofi said. He said that in close cooperation with the deputy minister and the communities, the funds could be put to good use to promote their tourist product.

However, as things stand, the cash allocated will be used to further promote the area by the Paphos regional board of tourism.

The funds will be implemented for further actions in the area reaching from Kathikas to Pyrgos, and according to an action plan agreed by the local stakeholders.

He added that creating another board or committee, would not solve the problems of the area.

“If the local authority starts to take actions as they should, the problems will be solved, such as the building environment, abandoned green areas, a lack of infrastructure, unsatisfactory cleanliness, ensuring the quality of life of residents and visitors, social protection, the development of culture, education, sports and more,” he said.

The mayor admitted that many sectors require attention but that these could be looked at once a new board had been formed. A coastal walkway and updated archaeological sites were just two of the items on a long list, he said.

“The advertising for our area has to be different from that of Paphos and we would employ someone who knows about these things to do it for us. We need more tourists as it will create jobs and boost the economy. The tourism board can’t help us, as they don’t understand what out area needs and we know better,” he said.

However, his views are not held by the majority in the area. “The tourism board of Paphos does their very best for us all, and have tried to increase the number of tourists here for more than the last ten years. Nobody in our area has the qualifications or connections to organise such a committee, nor the connections in Europe, which are difficult to cultivate and keep,” Neo Chorio community leader Andreas Christodoulou said.

The Paphos regional board of tourism is a structured professional body, set up with the approval of the Council of Ministers and is not a committee with community members. They are specialists and experts, he added.

Locals have long complained about a raft of problems in the area including a lack of roads, pavements, street lighting, bicycle lanes, cultural and sporting events, playgrounds, lunaparks, stadiums and other sports infrastructure, a variety of tourist accommodation, cleanliness and inadequate recycling.

The deputy minister of tourism is expected to visit the area in the coming weeks.

A meeting to discuss the issue of tourism in the area is earmarked for June and will be attended by Perdios, the Paphos chamber of commerce and industry, the Paphos regional board of tourism and hoteliers.