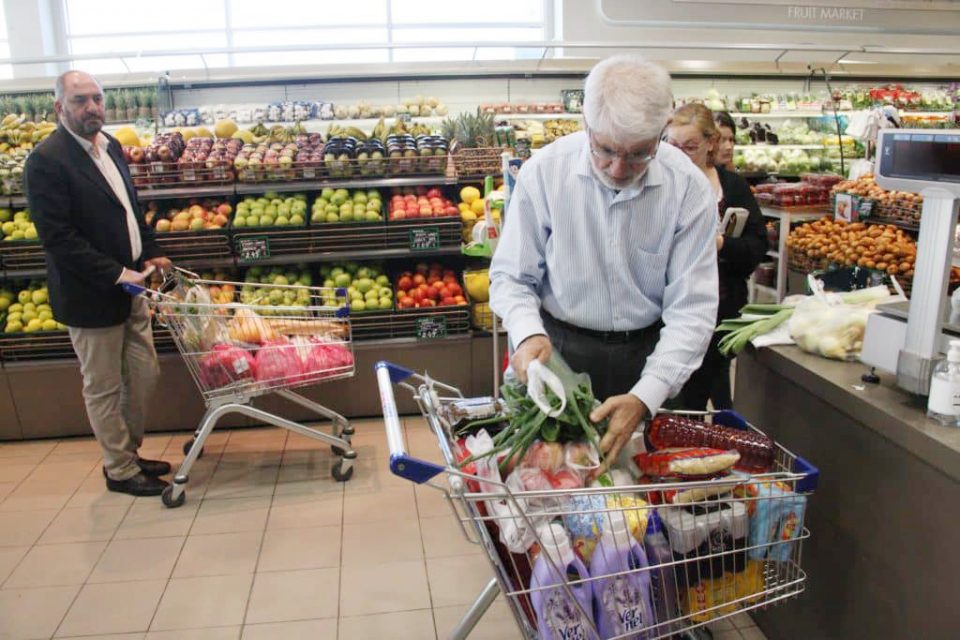 Pent up demand will emerge as consumers see the crisis ending

The Cyprus economy seems to be emerging from the grim nights of the lockdown with encouraging glimmers appearing.

“We are observing a swing back from the severe decline in April,” comments Dr. Andreas Assiotis, chief economist of Hellenic Bank, in an interview with the Cyprus Mail.

Pointing to the index, Assiotis notes that the Cyprus Composite Leading Economic Index (CCLEI) showed one of its most significant Year-over-Year (YoY) reductions in April 2020 (7.6 per cent) reaching a level of 104.4 (based on the latest data).

“However, the data are beginning to improve in May, based on the flash estimate,” Assiotis points out.

According to the report for the CCLEI, the ‘closing’ of the Cyprus economy led to the recording of one of the most important negative year-over-year pressures of the CCLEI Index in April 2020. This is expected to be particularly noticeable in the second quarter of 2020.

However, this significant impact will begin to weaken with the gradual lifting of the restrictive measures, as shown by the flash estimate of the index in May 2020.

Part of this improvement is clearly due to the unprecedented fiscal measures taken by the government to safeguard households’ disposable income, he continues. “This includes the moratorium on loan payments, the postponement of tax payments, and that of the NHS contribution, as well as the employment allowances scheme.”

The result has been that consumer spending has not seen sharply reduced levels, Assiotis says, and now pent up demand will emerge as consumers see the crisis ending. Credit-card spending rose during the crisis, but is still moving higher.

“And according to the latest EU Commission statistics, consumer sentiment is getting stronger right across Europe,” he adds.

Assiotis predicts that tourism will not take long to recover. “The unprecedented efforts by the government will begin to bear fruit, and the industry will profit by the extension of the tourist season through September, October and November,” he says.

Much will depend on the ability of Cyprus businesses to make the best possible use of the economic support package announced by the government in May.