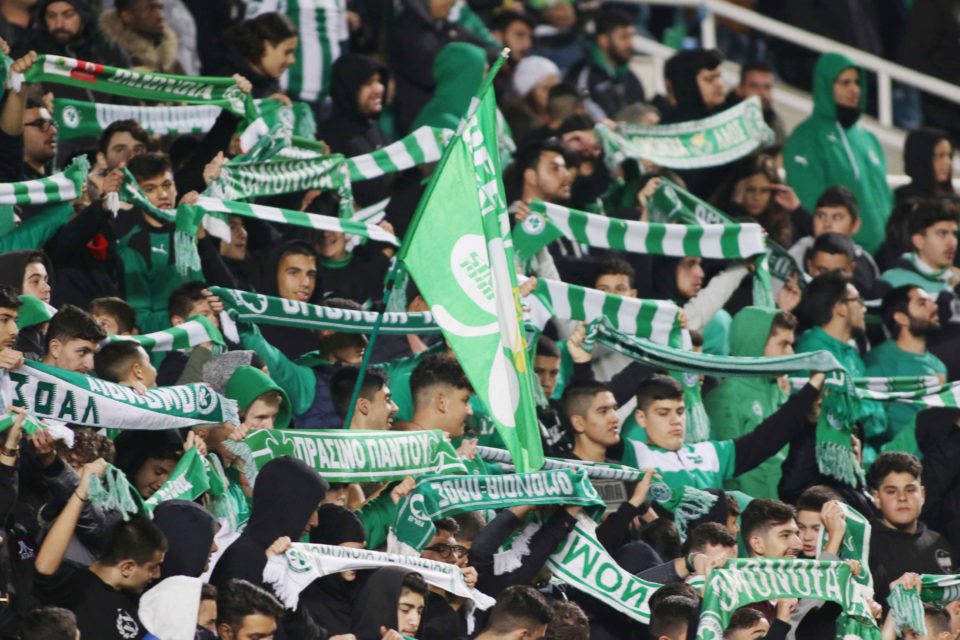 The new season will get underway on August 22

The Cyprus Football Association has decided on next season’s start date as well as the general structure of the season.

The CFA stated that its primary aim is to conclude the season by the end of April 2021 due to the fact that Cyprus is hosting the UEFA U-17 Championship in early May of the same year.

In terms of the league structure, the first phase will involve each team playing each other twice, once at home and once away from home. Upon the completion of the first phase, the bottom two clubs will be relegated.

The remaining twelve clubs will proceed to the second phase, whereby the table will be split into two mini-leagues. The top six will face each other twice, home and away, while the bottom six will also face each other in the same manner.

The six clubs at the top of the table will compete amongst themselves for the top six spots, while the bottom six clubs will be competing for the bottom six spots. This will determine next season’s champion, the clubs qualifying for European competitions, as well as the additional two clubs to be relegated.

By the end of next season’s second phase, a total of four clubs will have been relegated, bringing the total number of first division clubs back to 12. As a reminder, clubs were not relegated this season due to the coronavirus outbreak, while two second division clubs were allowed to be promoted.

Upon entering the second phase, all clubs will retain any and all points they accumulated during the first phase of the season.

In terms of the second division, it will involve the participation of 18 clubs and will start on September 12, 2020.

It will be played in two rounds and its sequence of matches will be randomly decided before the start of the season.

At the end of the season, the bottom six clubs will be automatically relegated to the third division.

The top two clubs will gain promotion to the first division, replacing two of the four clubs that will be relegated from the division.

Regarding the third division, it will involve the participation of 16 clubs in total and will start on September 19, 2020.

Of the six relegated clubs, two will be replaced by clubs from the STOK Elite Division, which comprises the fourth tier of Cypriot football.