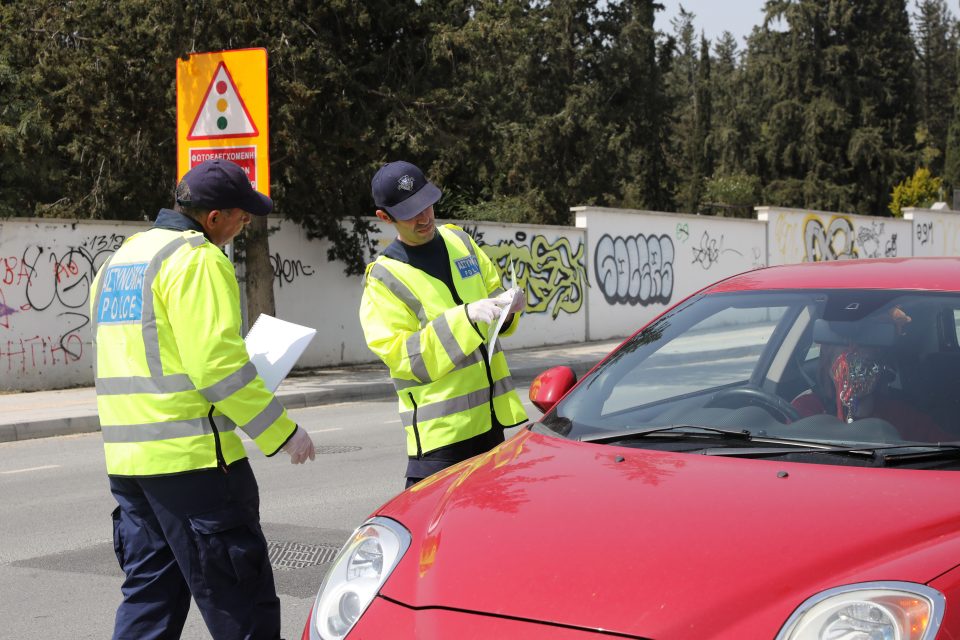 A police committee set up to investigate complaints by people who feel they were unjustly booked for offences relating to coronavirus movement restrictions has suggested to the attorney-general that 220 people of the 10,400 booked not be prosecuted, it was announced on Wednesday.

The head of the committee, Yiannakis Georgiou, told the House legal affairs committee that they have investigated 912 complaints filed by persons who feel they have been wronged. He said that the committee has sent 384 cases to the legal service and has suggested that there should be no prosecution for 220 of them.

According to Georgiou, police have issued fines in 10,400 cases. The majority of the 912 complaints filed had to do with requests of extension of the payment deadline, he said.

CCTV to be installed outside vandalised mosque