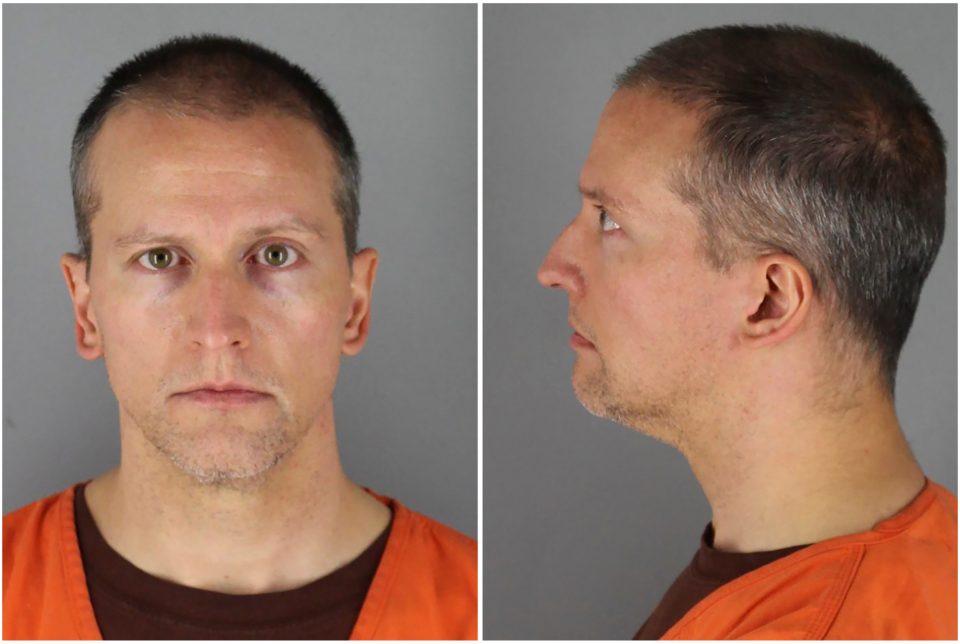 The charge against Derek Chauvin has been elevated to second-degree murder, while the other three officers face counts of aiding and abetting murder

Minnesota’s attorney general will increase the murder charge against a fired Minneapolis police officer in the death of an unarmed black man that has triggered nationwide protests and will level charges against three other sacked officers, U.S. Senator Amy Klobuchar said on Wednesday.

George Floyd, 46, died after Derek Chauvin, a white policeman, knelt on his neck for nearly nine minutes on May 25, reigniting the explosive issue of police brutality against African Americans five months before a presidential election.

Klobuchar, who is from Minnesota and a potential running mate for presumptive Democratic nominee Joe Biden in the Nov. 3 election, said Attorney General Keith Ellison would increase to second-degree murder the charge against Chauvin, 44.

In a tweet, Klobuchar said the three other former officers who were involved in the incident will be charged also. “This is another important step for justice,” she said.

Ellison’s office could not be reached for comment. He was expected to hold a news conference later on Wednesday.

When reached by Reuters over the phone, Earl Gray, the attorney for Lane, said he had not received any information on the charges yet. Attorneys for the other officers who may be charged did not immediately respond to requests for comment.

Benjamin Crump, attorney for the Floyd family, said on Twitter that the family saw the news as a “bittersweet moment” and were “deeply gratified” that Ellison was upgrading the charge against Chauvin and charging the other officers involved.

“This is a significant step forward on the road to justice, and we are gratified that this important action was brought before George Floyd’s body was laid to rest,” Crump said in a statement.

Protesters have demanded over the past week that the three additional officers be charged in the case as they have vented their anger in demonstrations that have at times led to widespread vandalism and looting in major cities.

Tens of thousands of people took to the streets of cities coast to coast for an eighth night in protest over the death of Floyd and brutality against other black Americans.

Authorities took the unusual step of ordering curfews, and bands of police in riot gear and other heavily armed officers patrolled, ringing landmarks and shouting at protesters while helicopters roared overhead.

While most protests have been peaceful, there was less looting and vandalism overnight, and clashes between police and protesters were more sporadic.