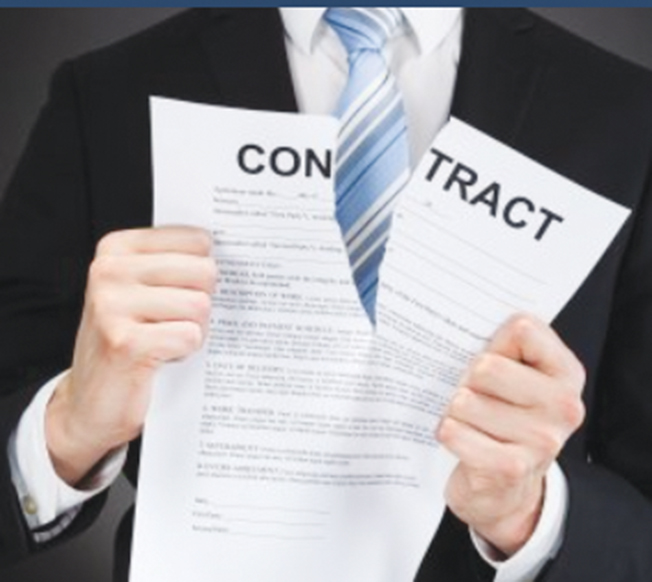 The Cyprus Football Association has decided that should any football season be suspended in the future due to a force majeure incident any player’s contract and all clauses within it shall be suspended.

A force majeure incident refers to the occurrence of extraordinary circumstances which free both parties from the conditions and demands of any contract signed between them. It is also known as an ‘act of God’ in legal terms.

However, it must be noted that this doesn’t always suspend a party’s non-execution of their part in the contract entirely, but can merely suspend their obligation while the force majeure is occurring.

Specifically, the CFA has decided the following six changes to the relevant clause:

• Any loan agreements may be cancelled under specific circumstances during the January transfer window.

• Any foreign players who have obtained a Cypriot passport and have competed in at least one official Cyprus national team game may be included in the 10 player contracts which were registered with the CFA while they were 18 years old or younger. However, this will not apply in sporting terms, just contract terms.

• In the event of a club’s relegation from any of the top three divisions, the club may cancel a professional player’s contract within 30 days in a way that satisfies the club’s obligations towards the division they have been relegated to and all of its requirements.

• Upon the signing of any contract between a club and a player, as well as one between a club and manager, the player or manager does not have an obligation to become part of the players’ union or the managers’ union. However, this remains an option for managers and players should they wish to do so on their own volition.

• Clubs are no longer obligated to automatically subtract a players’ union or managers’ union subscription fee from each monthly salary payment.